Out of curiosity, I've just discovered that the touch screen sat nav/entertainment system will play regular DVDs. Thought I'd put one in to see what happened and - hey presto - the DVD came to life on the small screen.

Obviously the picture isn't visible when you're on the move for safety reasons, but the sound still comes throughs. It means you can at least listen to your favourite films or comedies on the move in much the same way you would listen to an audiobook.

But I'm not sure when you'd get the best out of the DVD player. Aside from occasionally being in a long queue for traffic getting out of a music festival or a race meeting. Maybe you can think of some times when having a DVD player in the front would be useful. Let me know here. 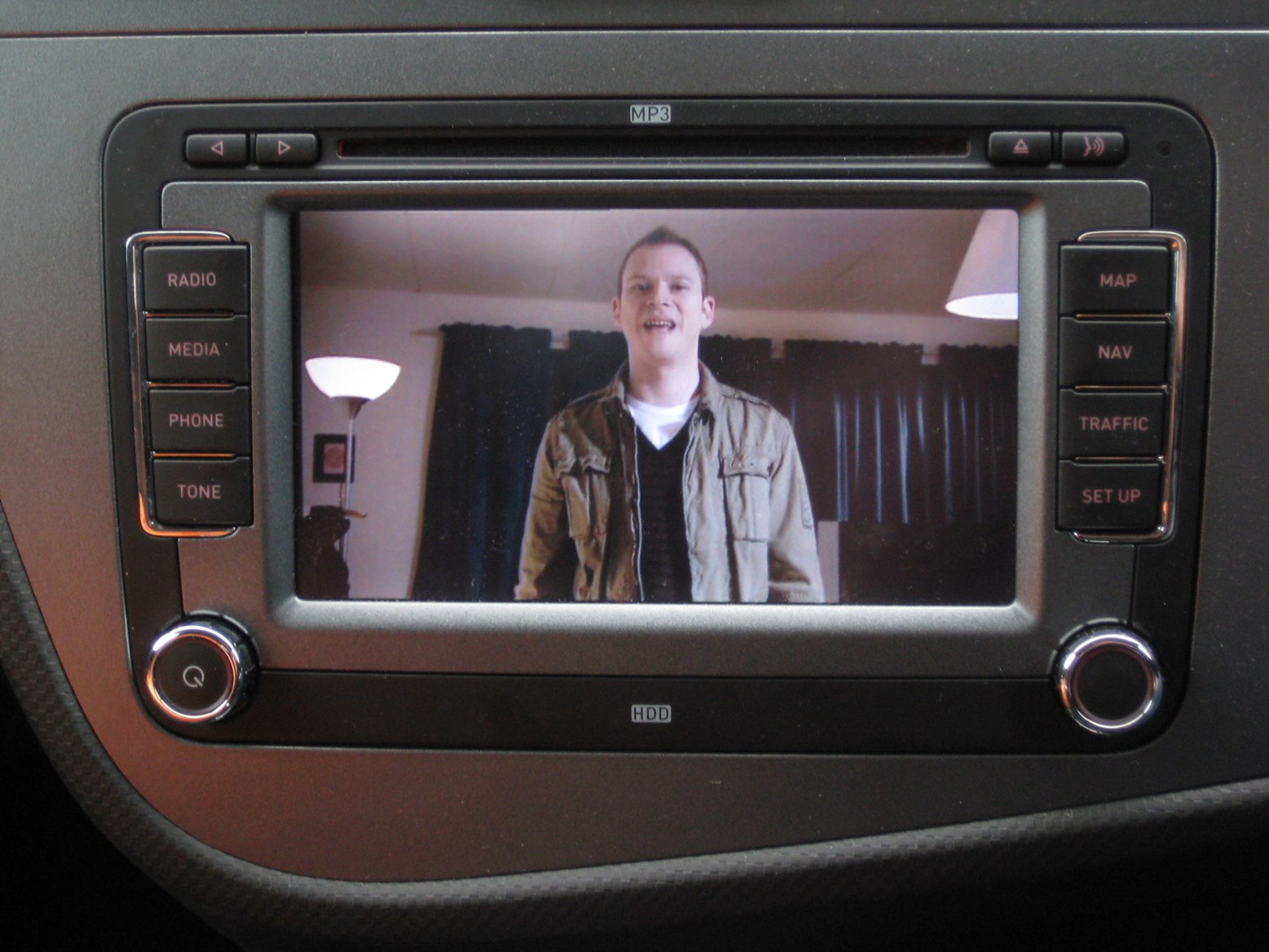 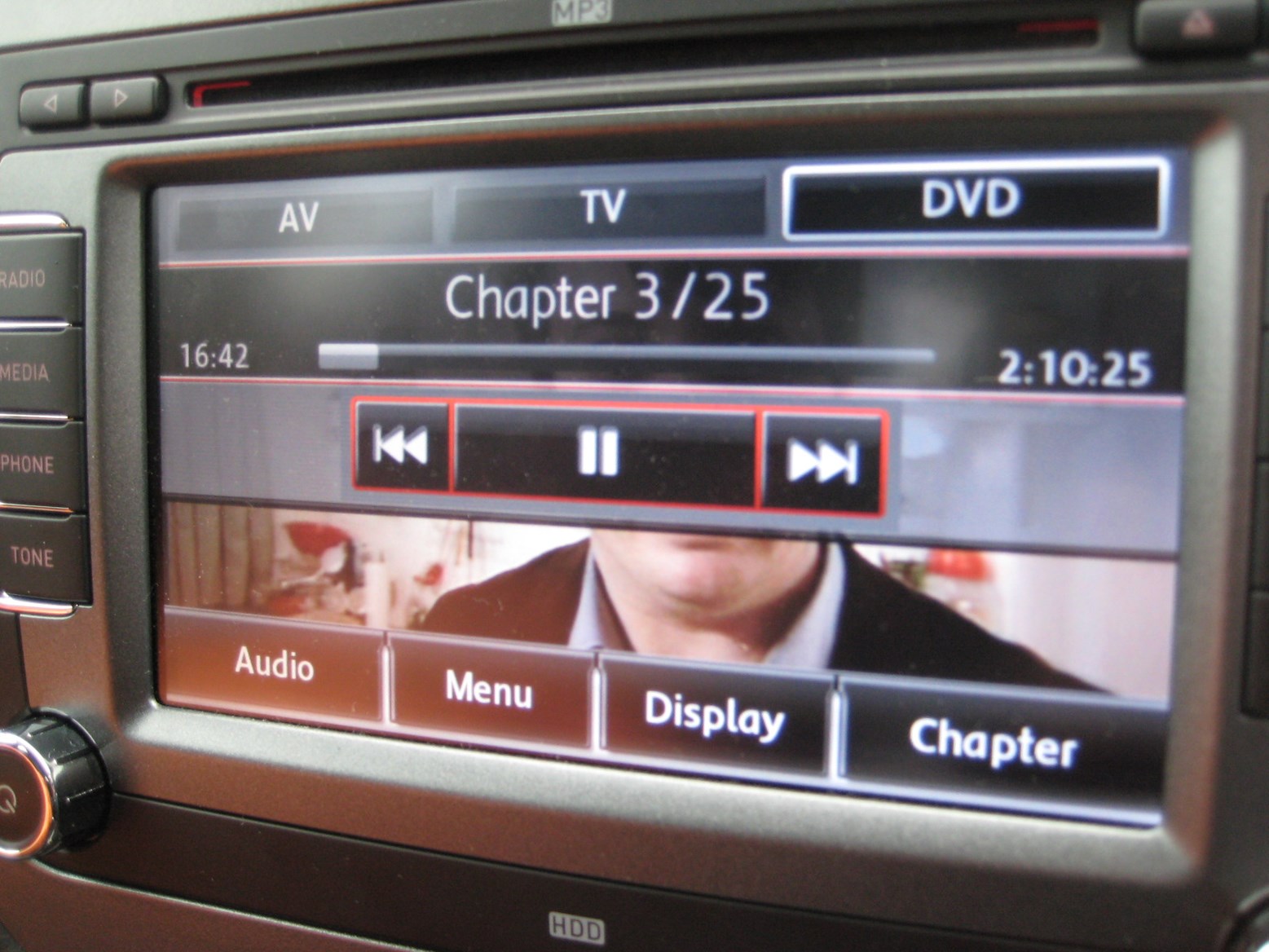