Stereo, music storage, sat nav and Bluetooth rolled into one

My Leon is fitted with SEAT's latest touch-screen sat nav system. Though to call it a sat nav system does it an injustice - it's so much more than that.

Think of it more as an onboard entertainment system. These are the key features in a nutshell:

* Advanced sat nav system. Choose between 2D and 3D maps and input addresses using street name, postcode or place of interest - such as a football ground. A choice of up to three different routes is offered before you set off. Built-in traffic alerts.

* Ability to play MP3 WAV and WMA files from CD or DVD.

It's generally intuitive and easy to use, though loading MP3 files onto the built-in hard-drive isn't as easy as it could be. There's no function to easily import tracks and files have to be individually saved to the correct place on the hard drive, which takes a little time. It would also be good to sort tracks by artist, track name and most recently played, but this isn't possible either.

Although it's not cheap at £1595, the system is reasonably good value. Paying for a seperate high quality stereo, hard drive storage, Bluetooth phone connection and sat nav on another model could set you back more. It's also identical to the system in the new Volkswagen Golf ... only it's £280 cheaper. 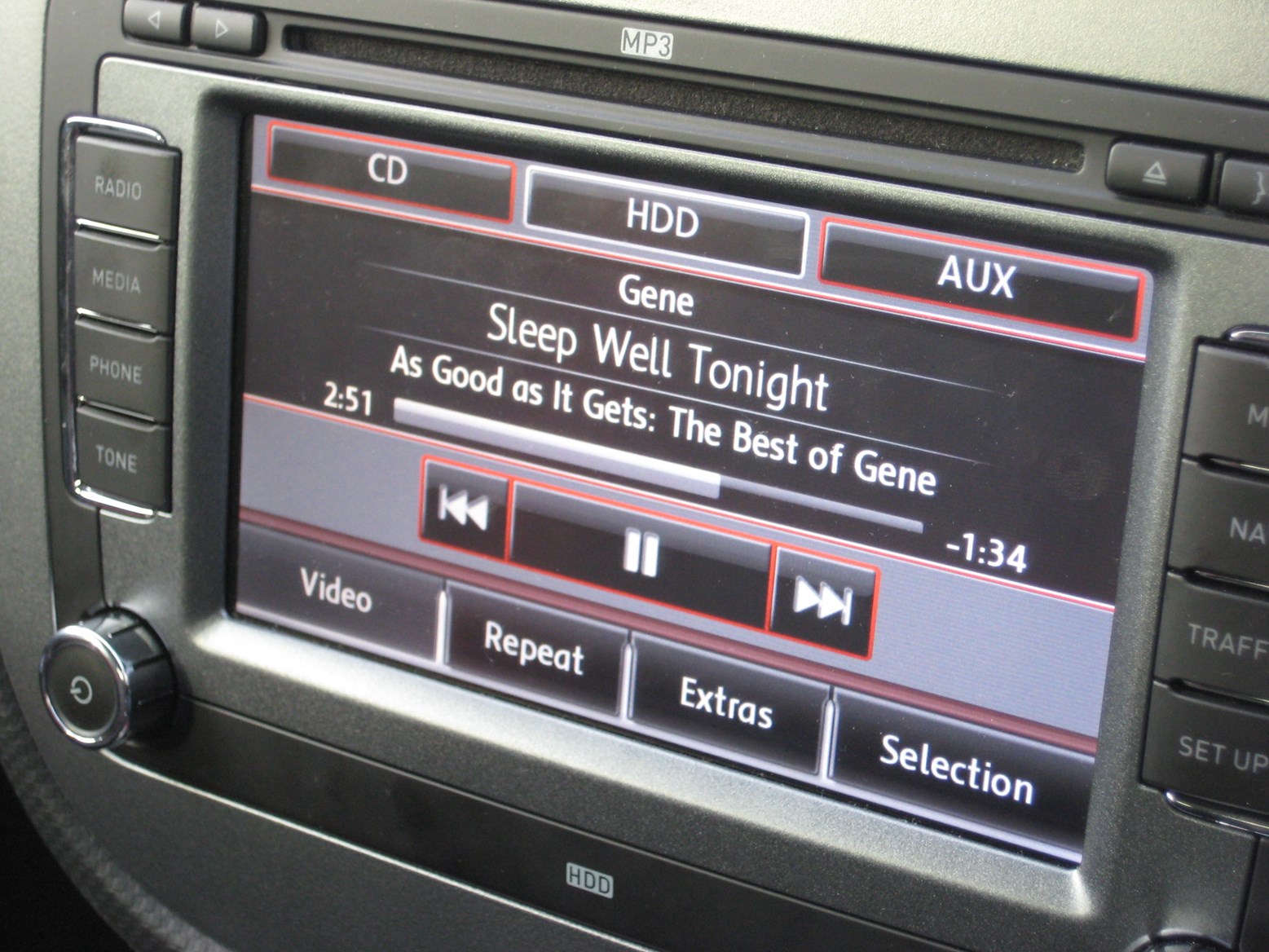 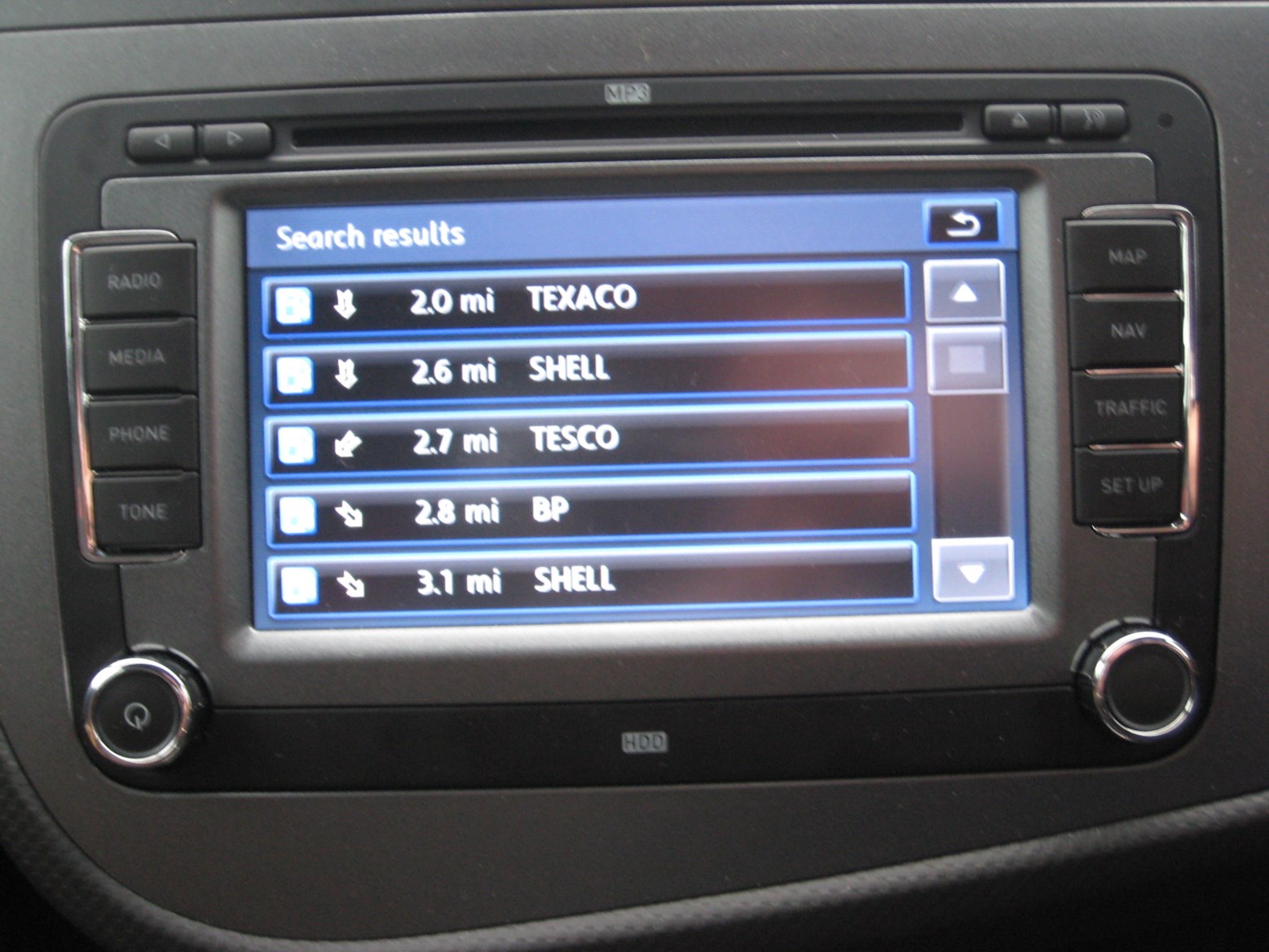 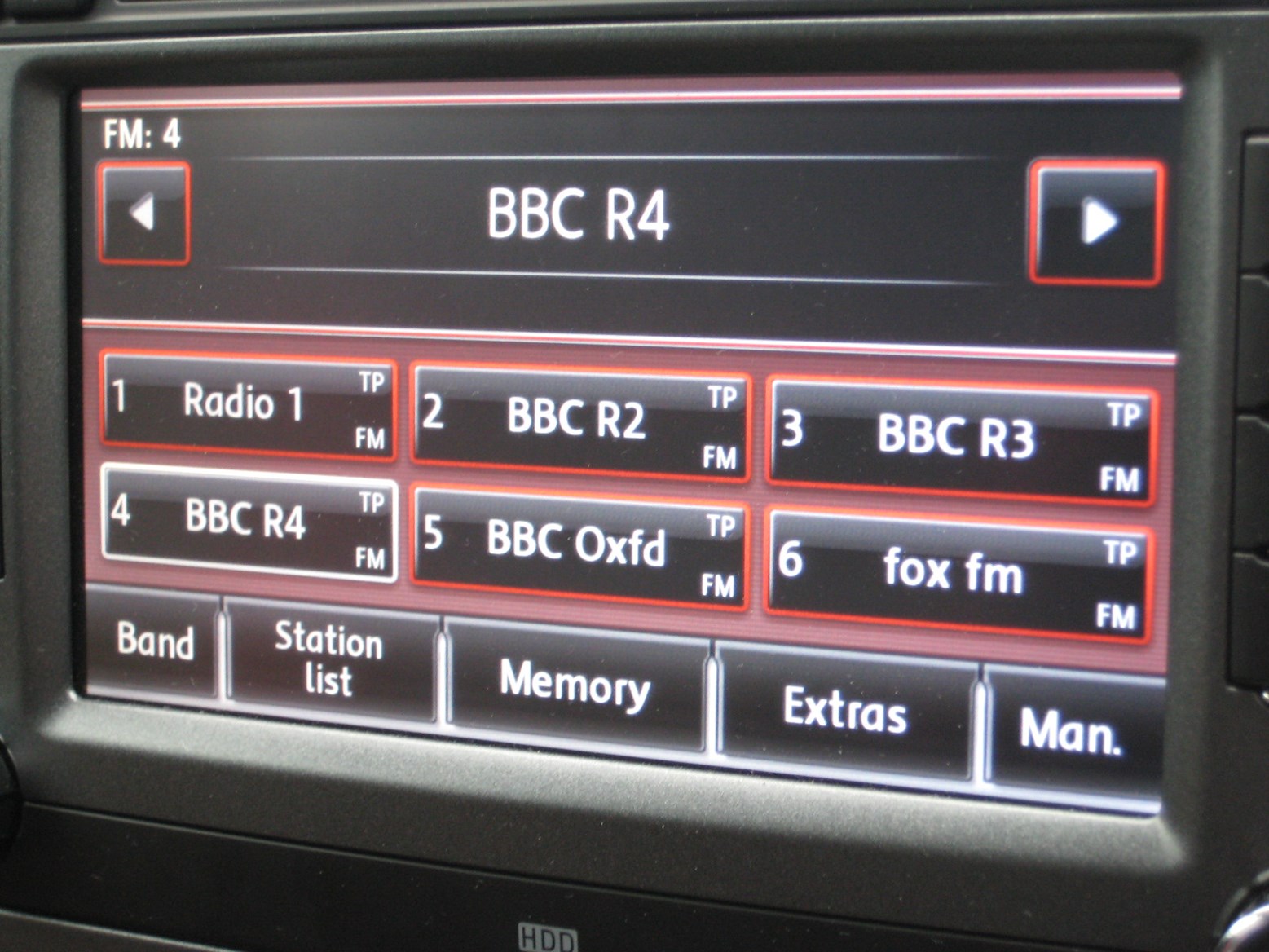 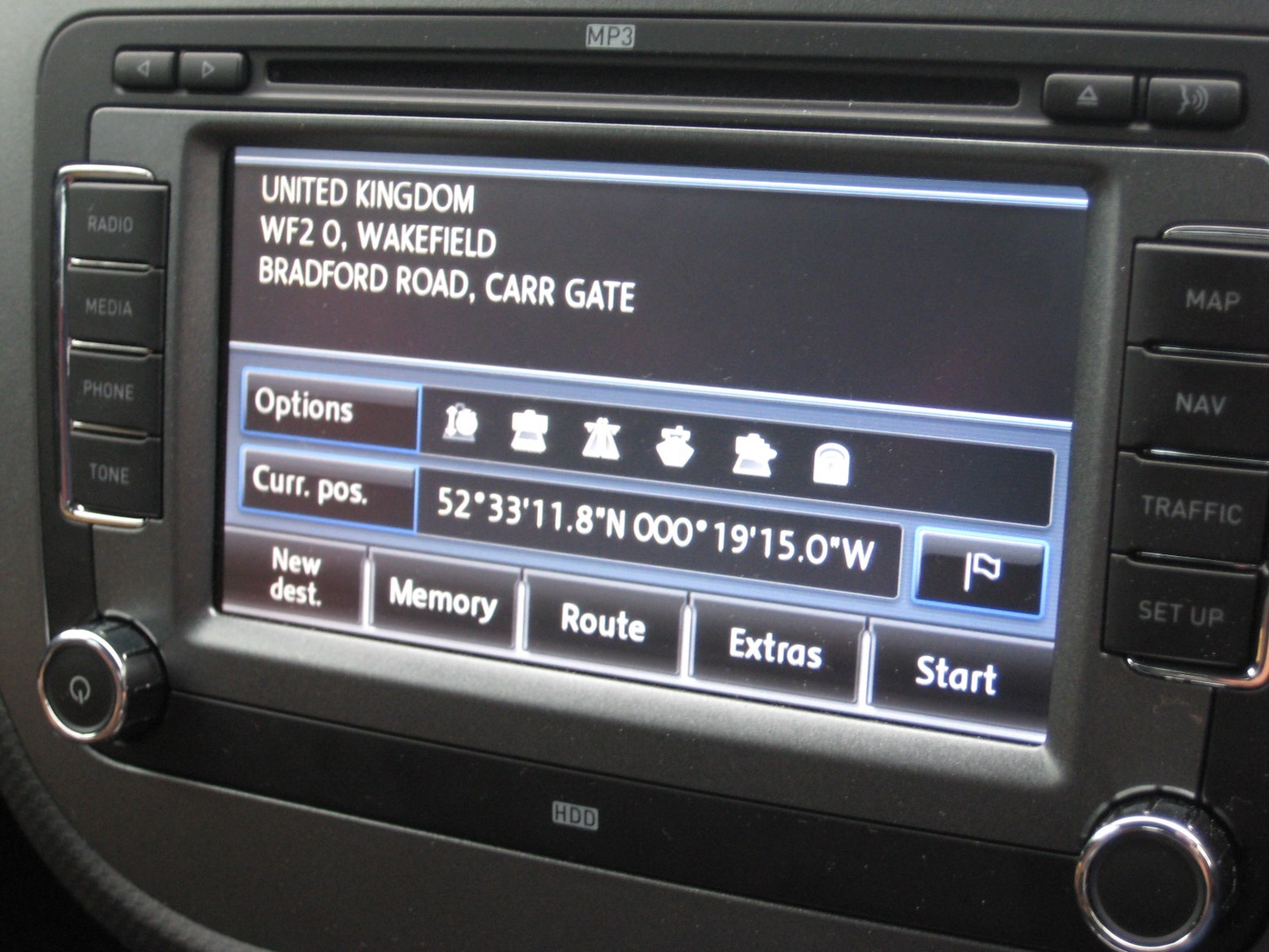