Running low on fuel and in the middle of nowhere, I needed to find a filling station - and fast. Thankfully the Leon's sat nav has a handy built-in feature that shows you the closest. Turns out I was closer than I thought and, although the trip computer told me I had no fuel at all, I made it to the pumps and wasn't left stranded at the side of the road.

In a previous report, I've reported on how intuitive this system is - it's one of my favourites. Locations are easy to input (and recalled from the memory), it offers a choice of three routes before each trip and it hasn't (yet anyway) ended up taking me through an orchard or led me to a dead-end.

The 'Point of Interest' function that stopped me from running out of diesel is just as user-friendly. It's just a case of drilling through four or five menus, which takes just a matter of seconds. And it's not just useful for tracking-down petrol stations; it'll find hotels, restaurants, stations and airports (among many other locations). 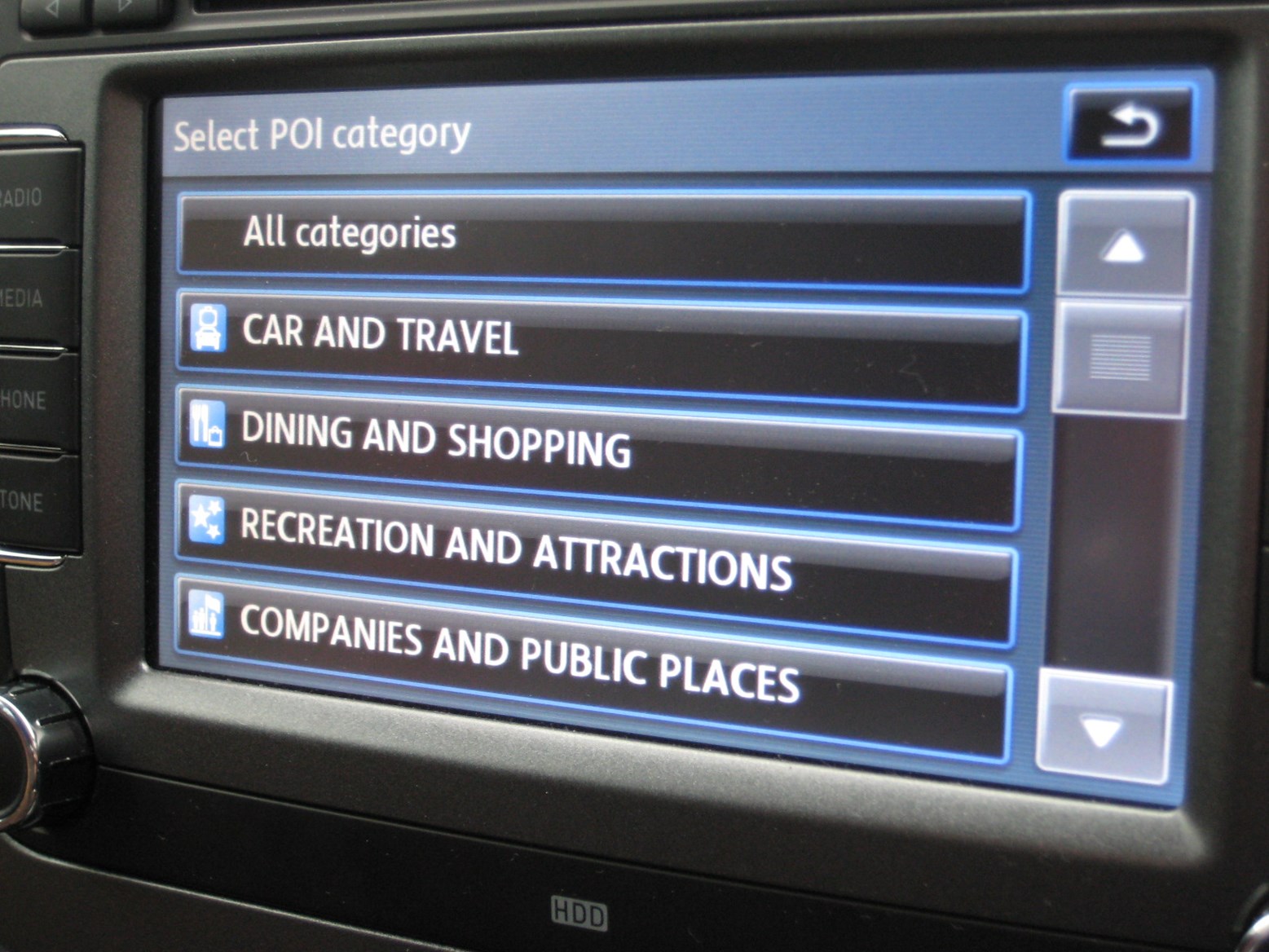 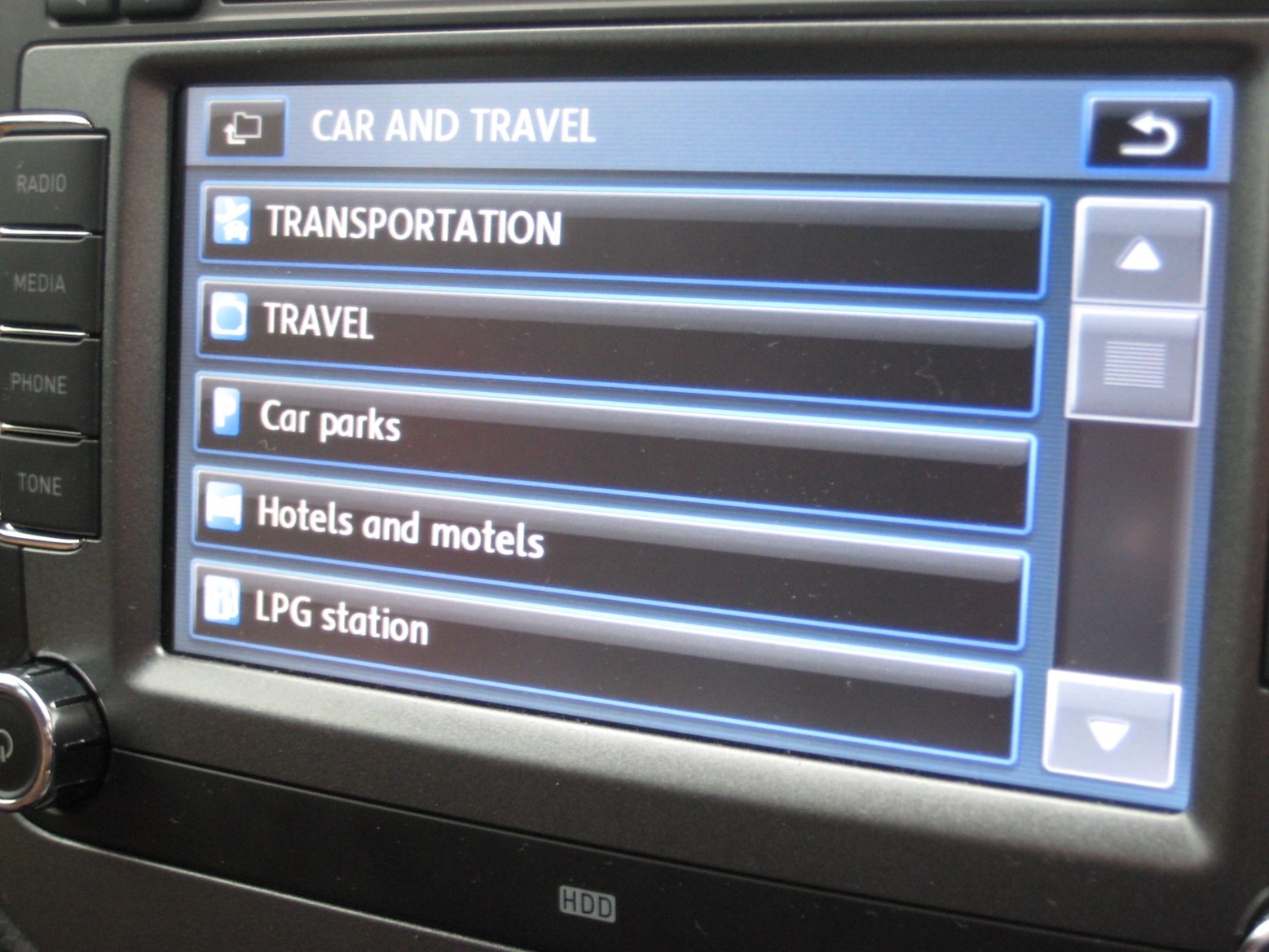 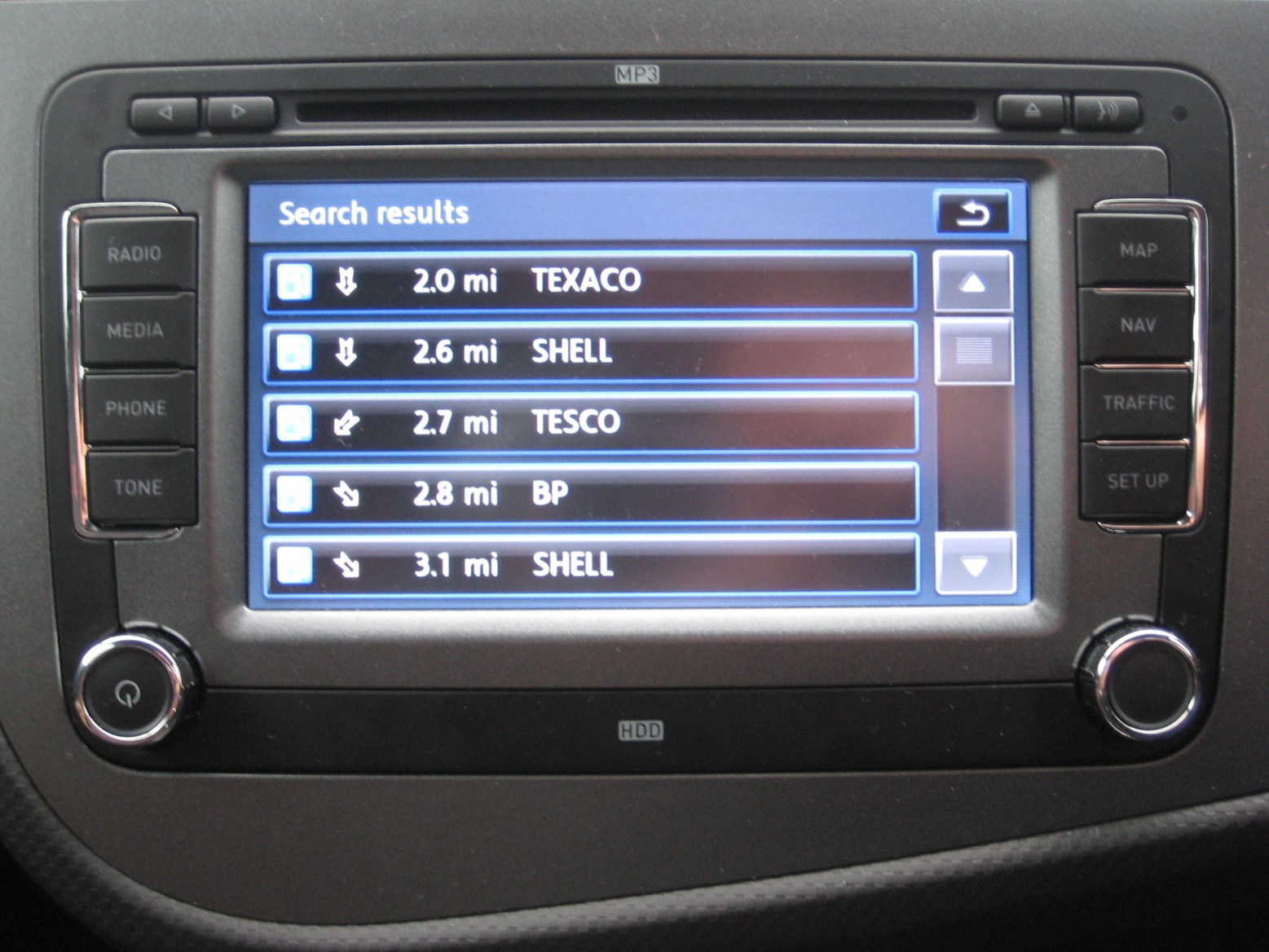