BMW has taken the wraps off its next model - a sleek four-door coupe that will be taking on the forthcoming Audi A7 and Mercedes-Benz CLS.

Officially the BMW Concept Gran Coupe is a concept car, but insiders say that it bears close relation to the production version which is due to go on sale in 2012.

BMW unveiled the car at the recent Beijing Motor Show and when it arrives in the UK in 2012 it will share technology with the existing 5 and 7-Series models, meaning a choice of six and eight-cylinder petrol and diesel engines and an eight-speed automatic gearbox.

It is unclear what the model will be badged as - 6-Series and 8-Series have been suggested - but what is certain is that the new BMW will be a popular choice among user-choosers.

Mercedes-Benz has enjoyed strong sales to companies with its CLS, a four-door saloon with coupe like styling, and BMW is echoing this with a low roofline and frameless doors. 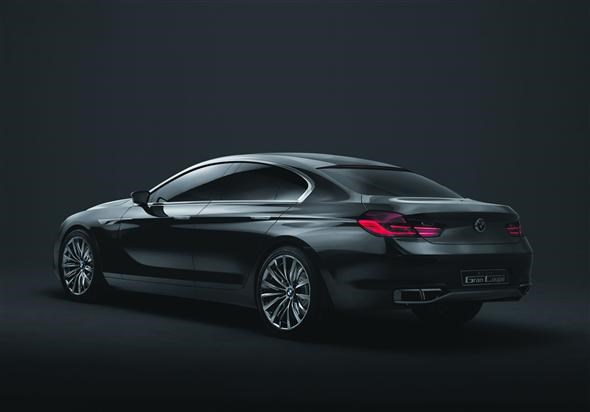