The BMW 1-Series coupe and convertible have recieved some minor styling updates, while fuel economy and emissions have been improved.

The major change comes in the form of an 'aero curtain', now fitted to ES, SE and Sport models. This channels airflow around the underside of the car, reducing drag.

As a result emissions have been lowered, and fuel economy improved, on the majority of models - although the 2.5-litre and 3.5-litre engines remain unchanged. The 118d coupe is now rated at 118g/km of CO2, down from 119g/km, meaning company car tax remains unchanged. However, fuel economy is improved and the car now claims an average of 62.8mpg.

Both models feature a new front bumper with redesigned fog lights and updated headlights. The rear headlights have also been tweaked for a more detailed appearance. 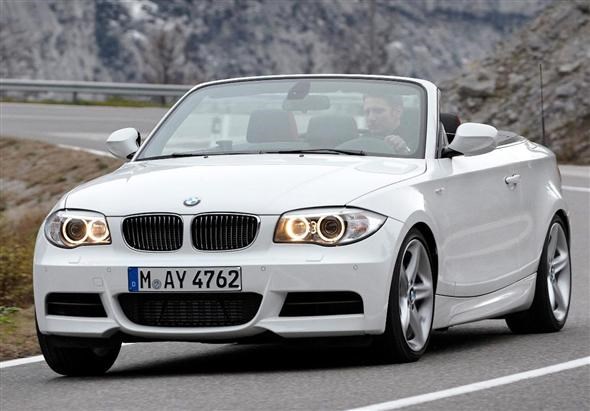 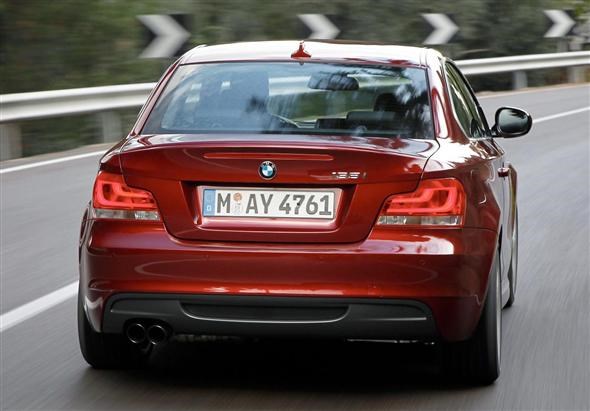