Kia is recalling a number of Cee'd and Picanto models to address potential faults.

Drivers of 468 Cee'd hatchback and SW models built between April1, 2008 and March 30, 2009 will be contacted to bring their car in for remedial work on the brake master cylinder after it was found that some cars could suffer from a lack of braking force.

And 6,585 Picantos built between November 2009 and February this year are being recalled due the possibility of material in the fuel filter neck seal being damaged, which could result in a fuel leak. Kia says that increased use of de-icers during the harsh winter is to blame for the problem. 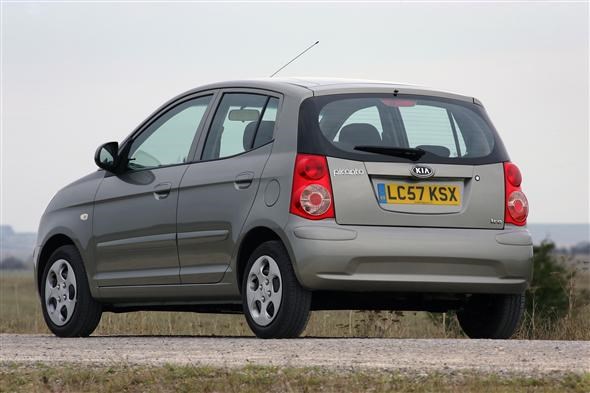