Nissan's luxury brand, Infiniti, has released prices and details for a new diesel saloon, the most recent competitor against cars like the BMW 5-series and Audi A6.

Five trim levels are available and every M30d saloon is rear-wheel drive, while S versions come with 4-wheel active steering. The new car also comes with anti-collision and driver safety systems while top specification cars come with 'Blind Spot Intervention' that detects cars nearby and prevents the driver steering into them.

Even standard models come with lots of equipment - with the base car having a seven-speed automatic transmission, bi-Xenon lights, 10-way power front seats, a reversing camera, front and rear parking sensors, heated steering wheel, a hard disk drive sound system and a drive mode selector that allows the driver to customize the car depending on the conditions, such as snow.

Because the cars come with so much as standard, there aren't many options - but you can get metallic paint for an extra £665, a temporary spare wheel instead of a repair kit for £90 and an entertainment and navigation system for £2,350.

The new diesel model joins the current V6 petrol M37, in a range that will further expand in 2011 with a hybrid version, the M35h.

The Infiniti M30d, which is only available in Europe, costs £36,750 and is available to specify online, or at your local dealer, now. Delivery is expected to start in October 2010. 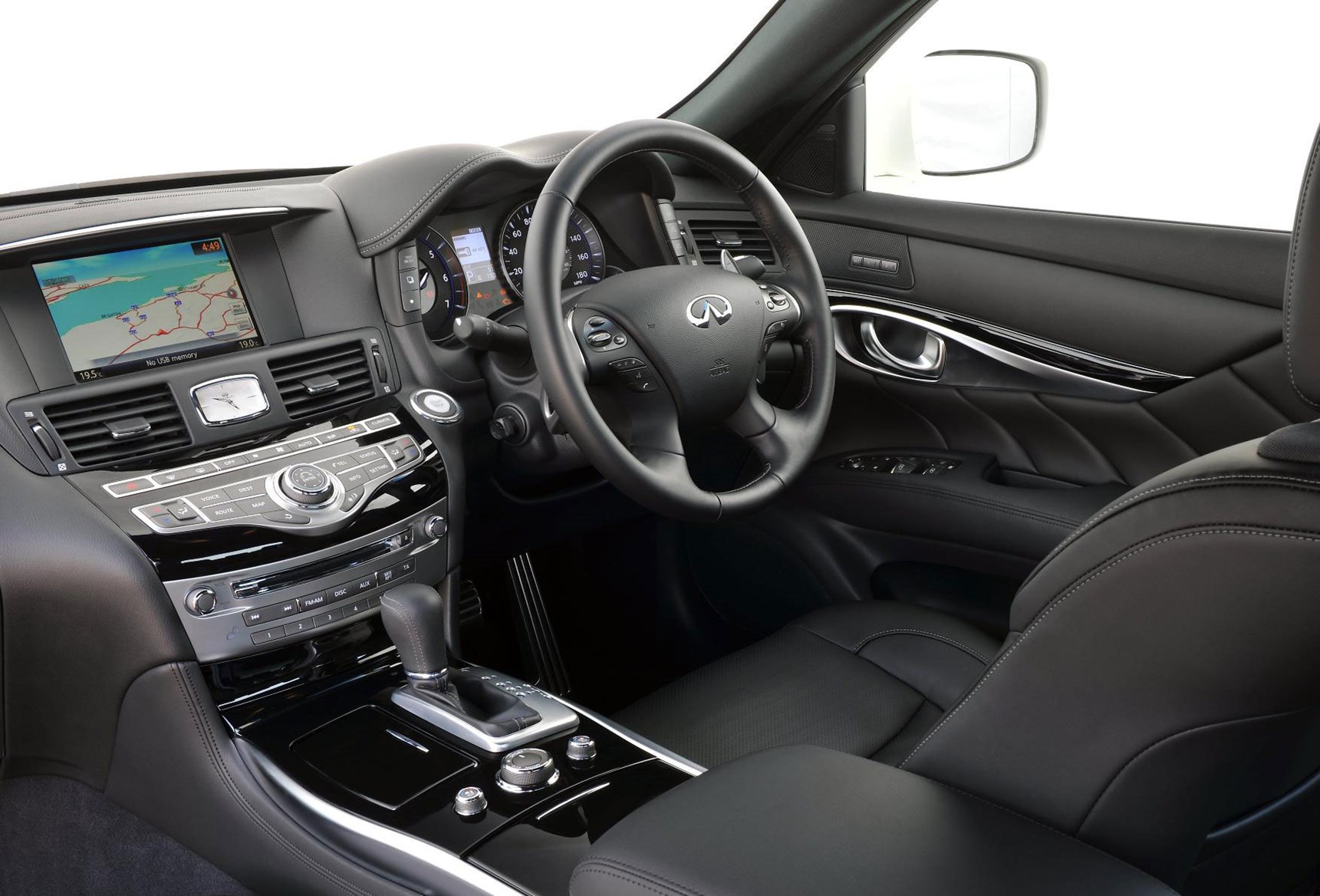 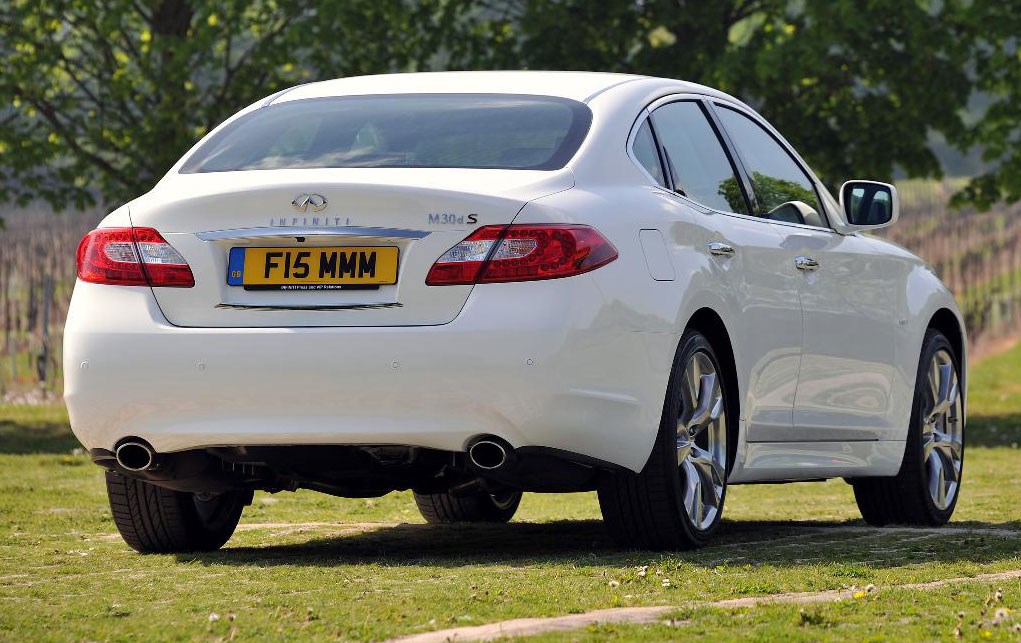