Ford has shown the 2011 Ford Focus in public for the first time and promises lower emissions and improved quality.

The third-generation fleet favourite will use a new range of turbocharged direct injection petrol engines which Ford calls EcoBoost, as well as its line-up of TDCi diesels.

Ford claims all of these will offer reductions in fuel consumption and CO2 emissions of between 10 and 20 per cent compared with current models.

The new Focus has undergone tough tests to ensure noise intrusion is reduced and refinement improved, says Ford, while paying attention to the materials used inside, colour matching and gaps to give the car a more upmarket feel.

Ford has also sought to achieve high levels of driving enjoyment, with improved steering precision and feel along with better comfort and composure.

The Focus will be built in Europe, the USA and eventually in China, but Ford says 80 per cent of components will be common to all markets, which should make it cheaper to produce.

It shares much of the same technology as the new C-MAX and Grand C-MAX compact people carriers due for launch in the UK during the second half of 2010.

Both hatchback and saloon versions of the Focus were revealed at the North American International Auto Show in Detroit, with estate and coupé-cabriolet versions expected to follow some time after the launch of the hatchback early in 2011. 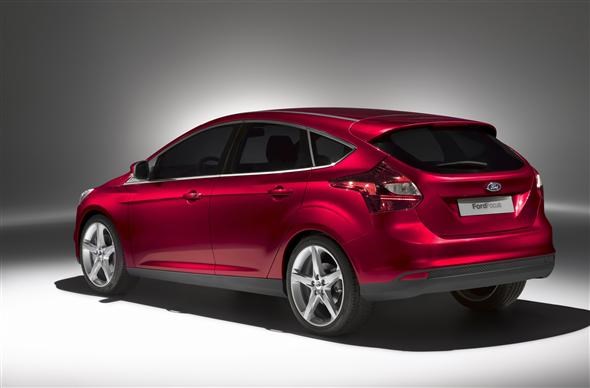 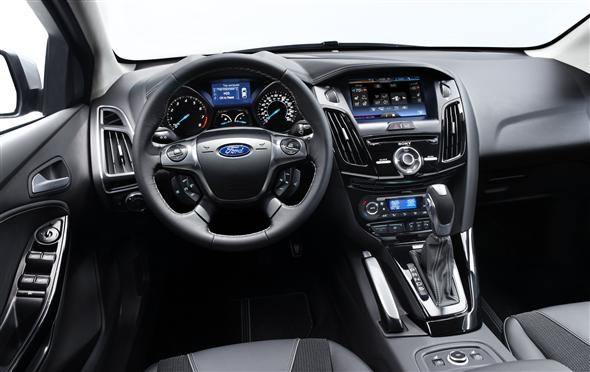