Volkswagen has unveiled the cleanest and most efficient versions of the Scirocco and Passat CC yet, in the form of new BlueMotion Technology models.

The models, available with a six-speed manual, or optional rapid-shifting DSG gearbox, offer improved economy of 62.8mpg, up from 55.4mpg (57.6mpg up from 51.4mpg for the DSG).

The Passat CC has also been updated and sees BlueMotion Technology models replacing existing diesel versions. As with the Scirocco, the new additions to the Passat CC range include regenerative braking and start/stop systems for the first time.

The Scirocco (starting from £21,500) and Passat CC (costing upwards of £23,555) with BlueMotion Technology are available to order at Volkswagen dealers now. 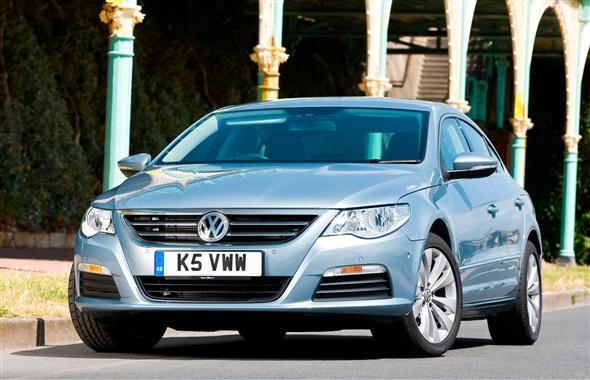