The Audi A1 has received a new range-topping model in the form of a 1.4-litre petrol engine TFSI version, which features both a turbocharger and a supercharger.

A rapid-shifting S tronic seven-speed twin-clutch gearbox is fitted, while power delivery and handling is kept in check by an electronic stability programme that also works to maintain traction by emulating a limited-slip differential. 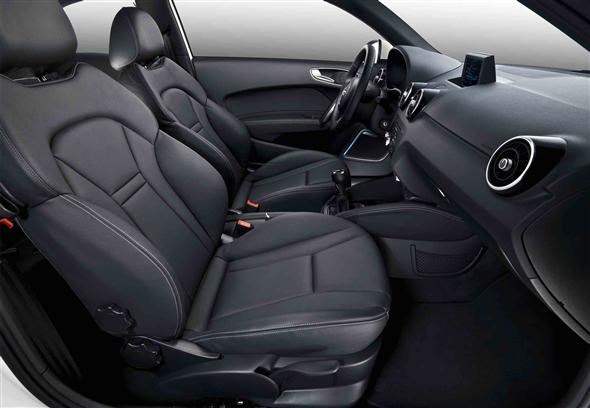 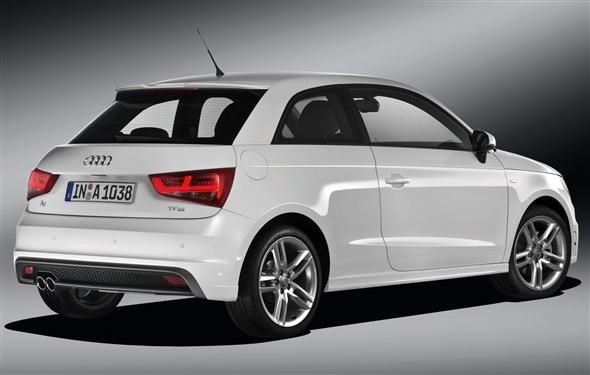