The introduction of the more stringent WLTP test for new vehicles appears to be a positive move by the EU, providing drivers with a more representative figure in fuel efficiency and CO2 emissions over the current NEDC system.

Due to substantial differences in both testing procedures, drivers can expect to see an estimated 20% lower fuel economy figure published under the new WLTP test regime.

While the chances of achieving the published manufacturer’s figures may increase, it’s also worth considering that CO2 emissions are expected to see a rise. 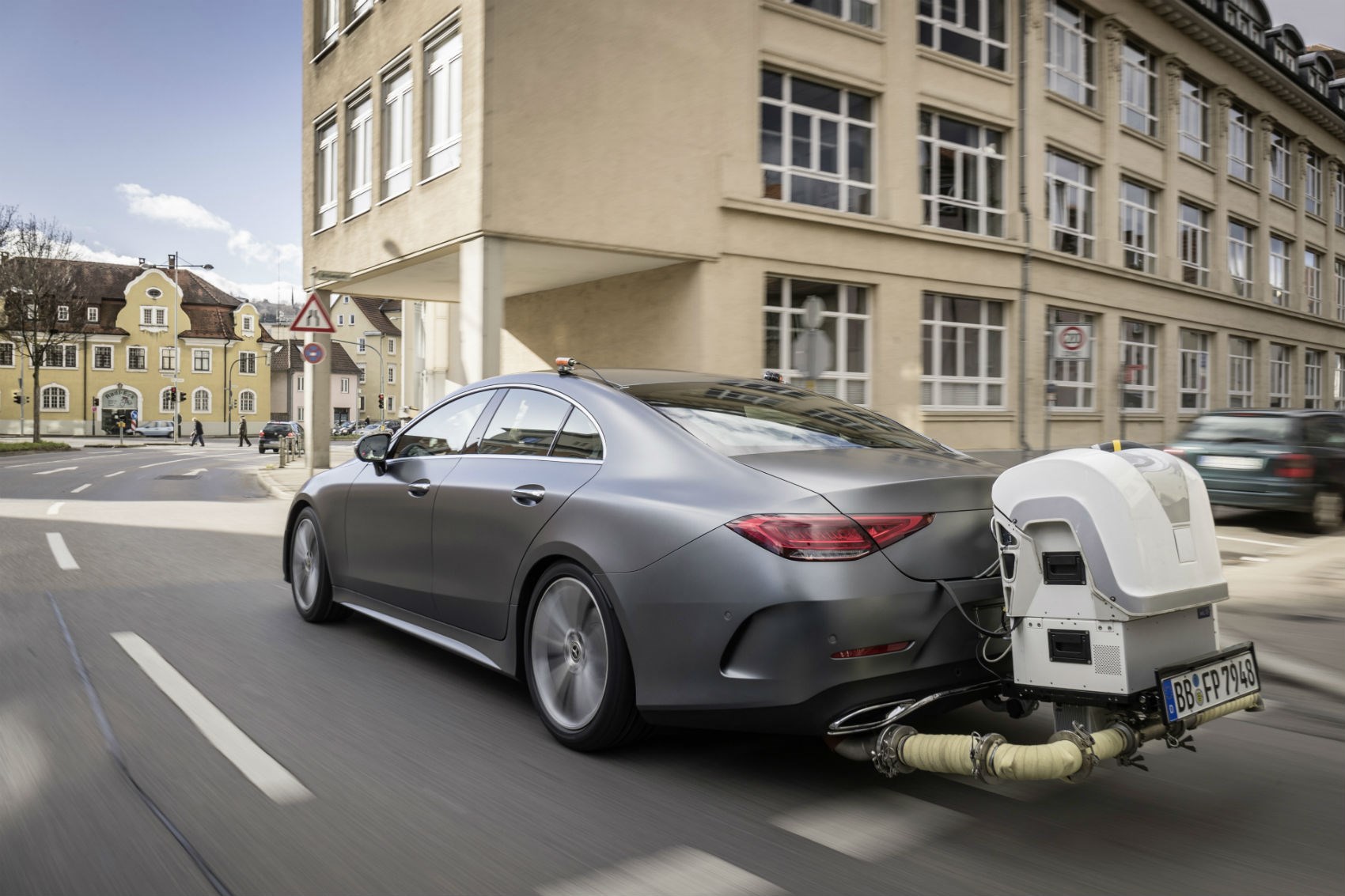 According to Fleet News, initial evidence from manufacturers suggests a potential increase in CO2 emissions for over 50% of cars on sale, with an expected rise of between 10-20% over the current figures. This could mean company car drivers see an increase in tax liability for the exact same car they currently use.

How do NEDC and WLTP economy tests differ?

As the re-adjusted CO2 figures will supersede the current ones used from April 2020, the level of company car tax each driver will have to pay may rise considerably. As a result, those looking to replace their car with the same one may no longer be able to afford to do so.

Cars registered before this date will continue to use the current tax rates.

Is the Government going to adjust tax bands accordingly?

While CO2 figures for vehicles are undergoing a adjustment, the Government has indicated the possibility that the BIK tax bands may not reflect the changes accordingly. This means the jump in CO2 emissions figures would see a potential rise of around £20-£30 per month for a basic rate taxpayer, as cars are pushed into higher bands.

The headline example quoted by Fleet News suggests a Mercedes-Benz E 220 d saloon will creep up three BIK tax bands after a rise in CO2 emissions from 112g/km to 127g/km.

The Government states that, by negating these tax changes to cater for the ascent in tax bands, this could have a positive impact to achieve climate change and air quality targets. On the contrary, the British Vehicle Rental and Leasing Association (BVRLA) is calling for a two percentage point cut in BIK for those affected cars, as this inflation in cost would be unfair on both fleets and motorists.

There’s also potential fear that company car drivers may increasingly begin to opt out of having a company car altogether and choose to take the cash incentive instead; contradicting the notion of placing newer, cleaner vehicles on the road instead of funding an older one. 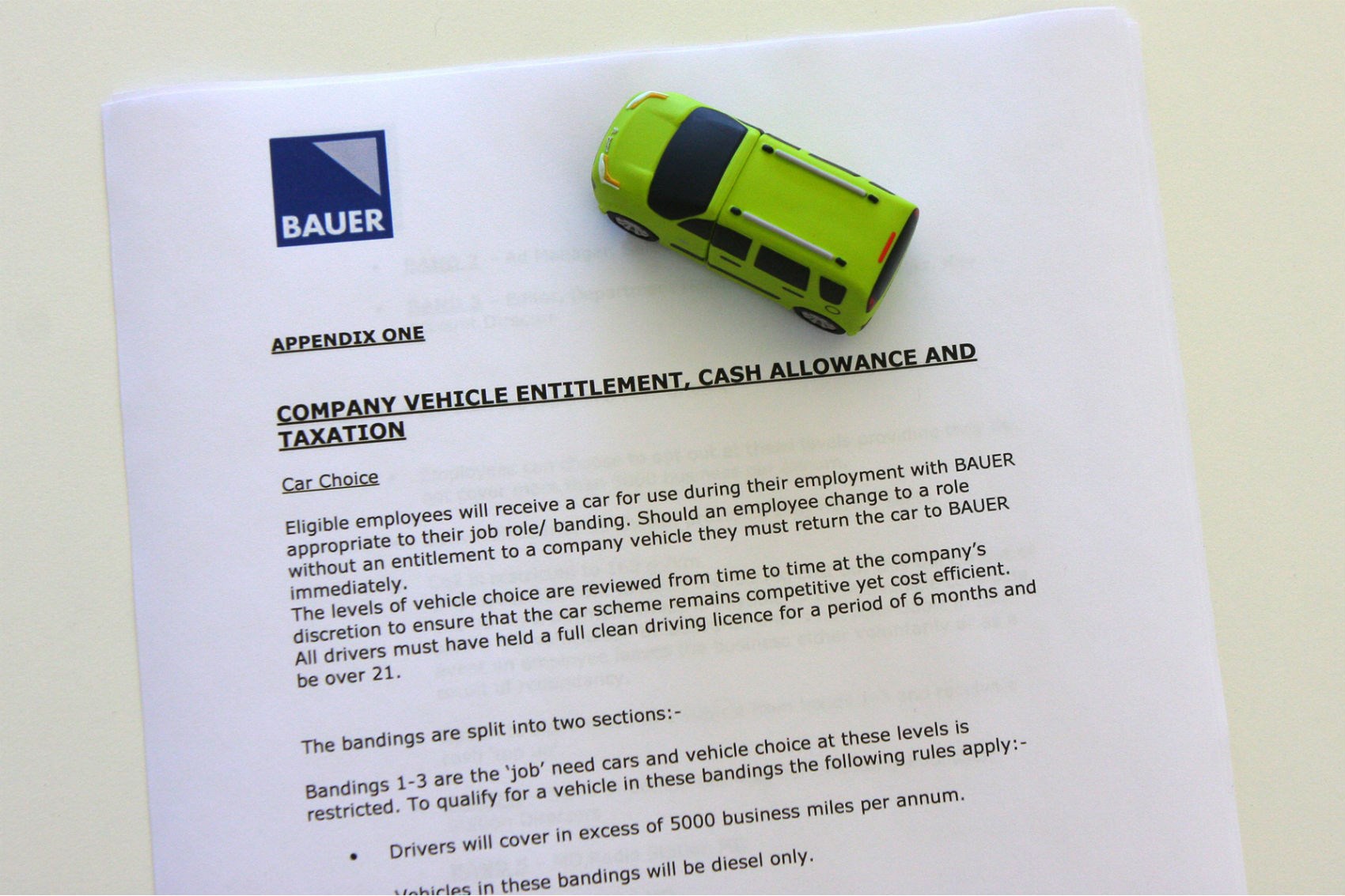 A subsequent effect of this will also hurt manufacturers, as potential new car sales will take a hit.

Have you had to reconsider your next company car?

If so, you can get in touch with us at feedback@parkers.co.uk or send us a message on facebook with your views.

If you would like to have your say in the matter, Fleet news has teamed up with British Vehicle Rental and Leasing Association (BVRLA), ACFO and other industry stakeholders to help drivers, employers, or those working in the fleet industry to voice their views to the Treasury as part of their review.