I've had a few different cars in recent years, including a very thirsty Ford Mondeo V6! But in January I decided to go for a soft top - I still wanted something sporty, but more economical than the Mondeo plus it had to be good value. After looking around I realised there was only one choice - a Mazda MX-5.

Mine is a 2001 1.8i Sport in Silver with air conditioning and leather seats. So running a new model as a long termer gives me a great chance to compare new and old. And the biggest difference is the fact that the current model is available with a hard top.

Unlike my car, the RC's roof is electric, operated by two buttons on the centre console. This is great news for your left arm, because in the old MX-5 you'd end up wrenching your muscles as you tried to put the hood up while sitting in the driver’s seat – probably not manufacturer recommended, but what happens more often than not.

The metal roof operates in 12 seconds either way which is certainly speedy for a hard top. You might think this has the old car licked, however folding the top in the old car takes approximately 3 seconds – simply undo the catches and flip it back. Handy for a quick get away, or if the sun comes out while stopped at a red light.

It’s interesting that Mazda chose to have both an open and close button, when just one “make the roof work” button would arguably be more useable. However I do wonder exactly where the new roof folds away to exactly - impressively boot space isn’t compromised by the top when it's down.

One thing is for sure though, the MX-5 looks great with the roof down. The hard top is a clear winner - not just because it's easier to fold down, but it's also more secure, warmer and makes the cabin much quieter on the move. 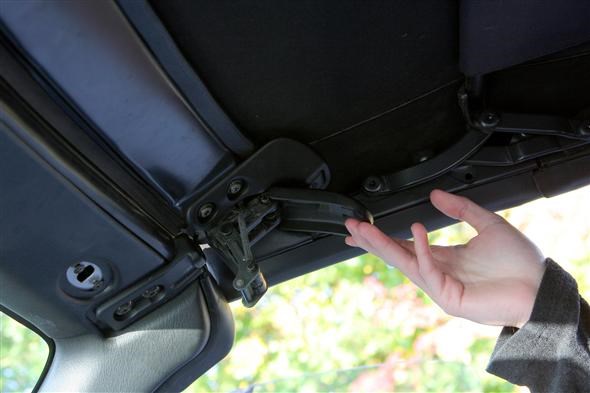 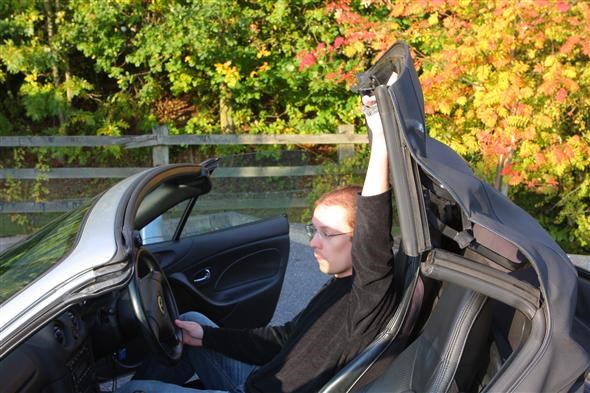 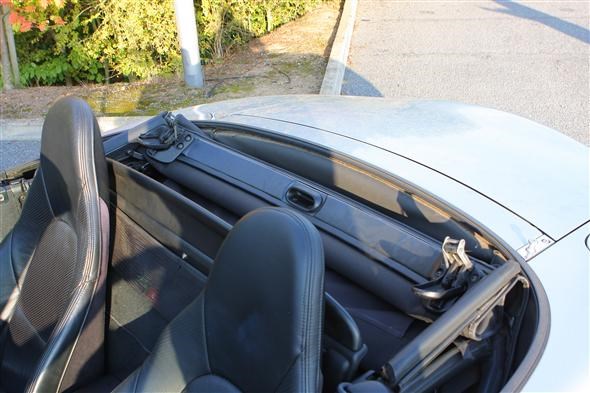 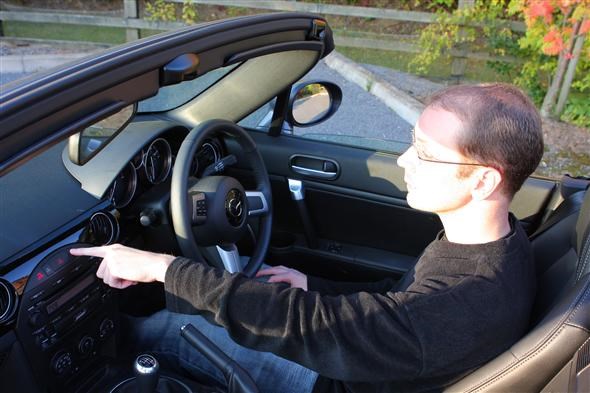 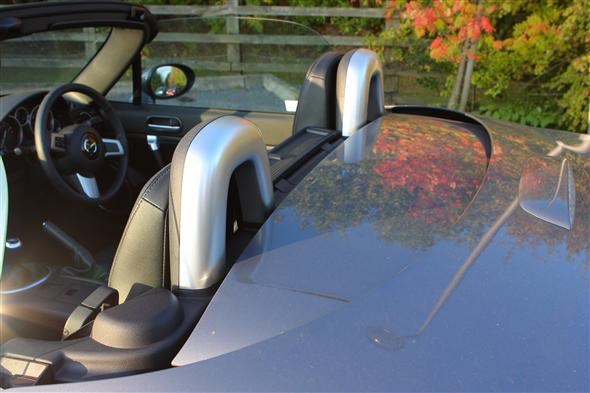