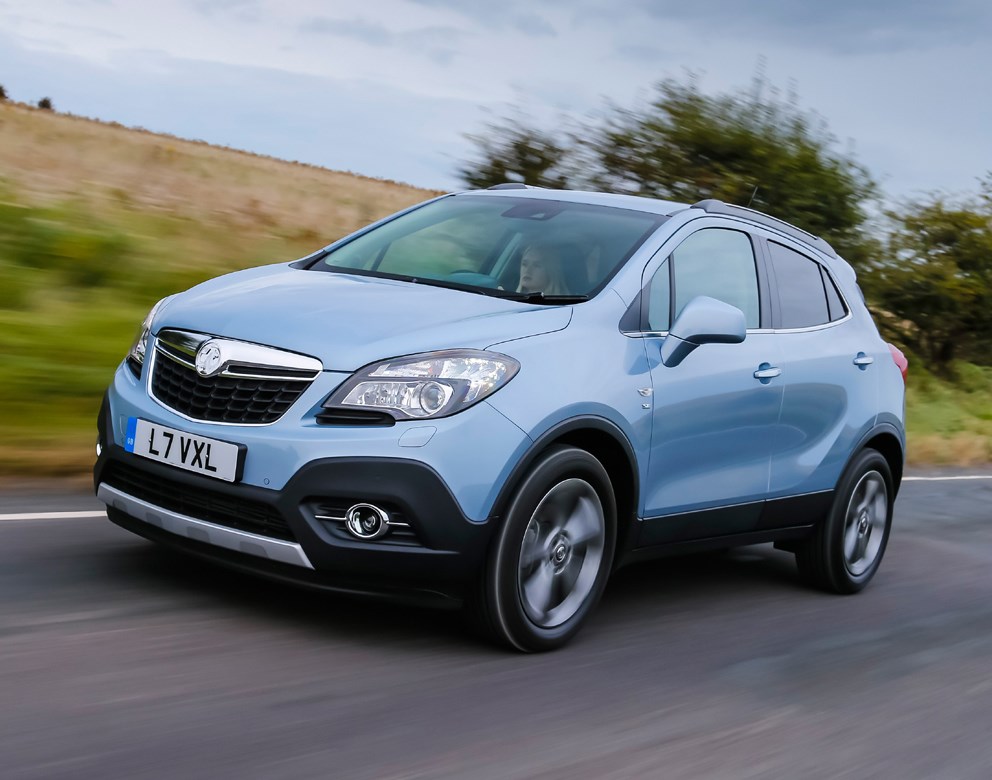 There are a number of petrol and diesel engines on offer here along with a range of manual and automatic gearboxes.

A 1.6-litre petrol is offered with 113bhp but in May 2013 Vauxhall added a 1.4-litre turbocharged petrol engine to the range, and is the preferable choice out the two.

This is a front-wheel drive model which uses a six-speed manual gearbox with the option of an automatic for a little extra. This new engine has 138bhp, meaning 62mph is possible in 9.9 seconds and top speed is 120mph.

The 1.7-litre diesel churns out 128bhp and 300Nm of pulling power. Unfortunately it’s noisy and a pronounced diesel clatter can intrude into the cabin when the engine is under load. When cruising it does settle down but there’s still a gruff note to the engine.

Fortunately it does deliver enough performance to not leave you feeling frustrated and wanting for more. An automatic version of the 1.7-litre diesel Mokka is also available.

The 1.7-litre diesel is available in both front- and four-wheel drive. In general driving both versions feel the same, as the system only moves power from the front to the rear wheels when it detects the front wheels losing traction.

It’s ideal for the making the odd drive down a muddy trail a less stressful experience, or for additional security in inclement weather conditions.

If you’re looking for something that’s rewarding and engaging to drive then it’s best to look elsewhere as Vauxhall Mokka handling can only best be described as satisfactory.

The steering lacks substance and there’s little involvement to be had through corners but, given the Mokka’s target market, that’s not necessarily a huge issue. The handling is unexciting but body roll is well controlled and the Vauxhall generally feels secure on the road.

Over bumps or crests, however, the Mokka can become unsettled. Larger bumps can transmit fairly solid thumps through the cabin, which can become annoying. The Mokka gets buffeted by wind or passing traffic quite notably, although its wide track and firm suspension help keeps it stable.

The brakes are good, offering plenty of stopping power and a progressive feel, while an electronic stability control system helps keep things in check if you’re pushing on or driving in poor conditions.

The Mokka has 157mm of ground clearance, so it’s more than capable of handling a moderately rough track without too much trouble, while four-wheel drive versions have their traction and stability bolstered by an “intelligent” electronic control systems. 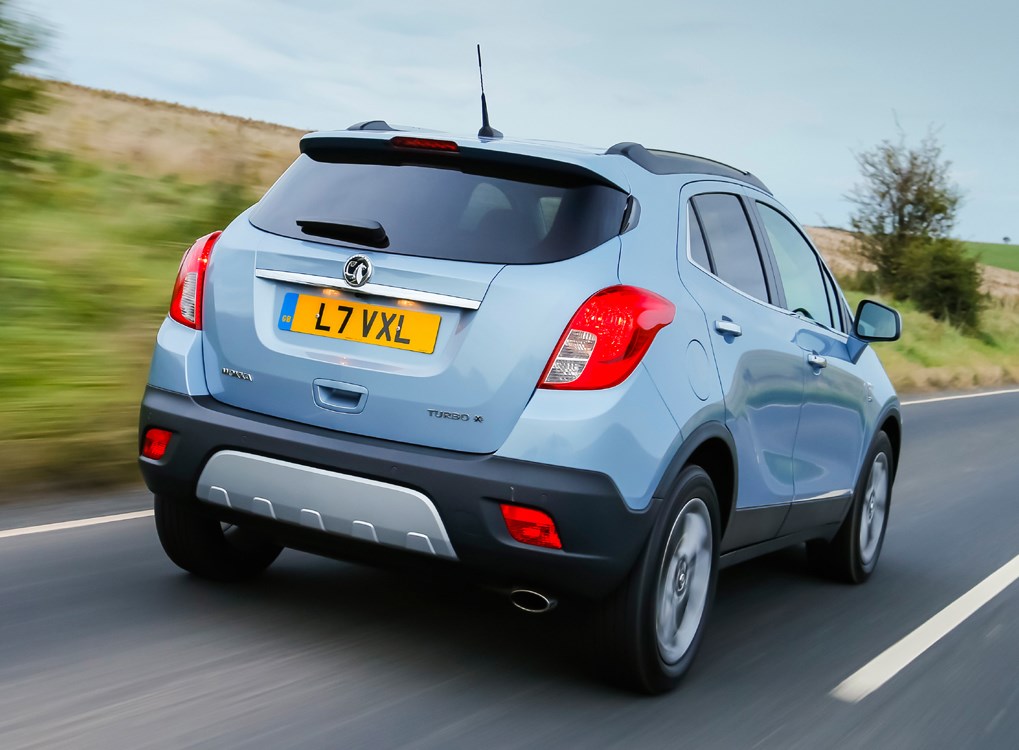