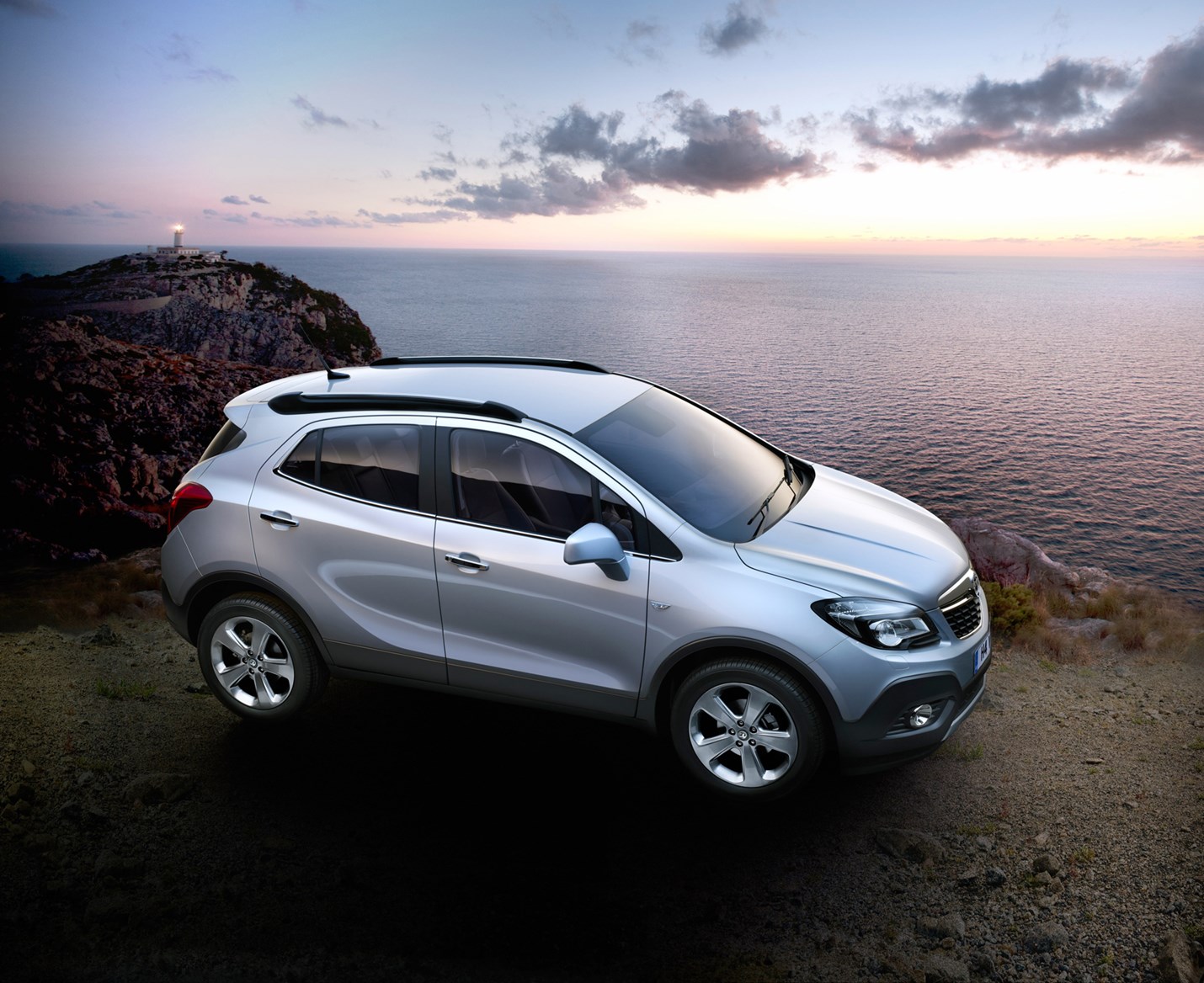 It's worth noting that higher specification versions of the Mokka do have bigger tyres which will cost more to replace than the entry level model's. Bear that in mind if you're looking at a used example, as a set of replacement tyres will set you back a substantial amount.

The Mokka's green credentials are good. All Mokka models are relatively inexpensive to tax as even the least green version, the 1.6-litre petrol, emits 153g/km. Yearly tax bills won't break the bank as a result. 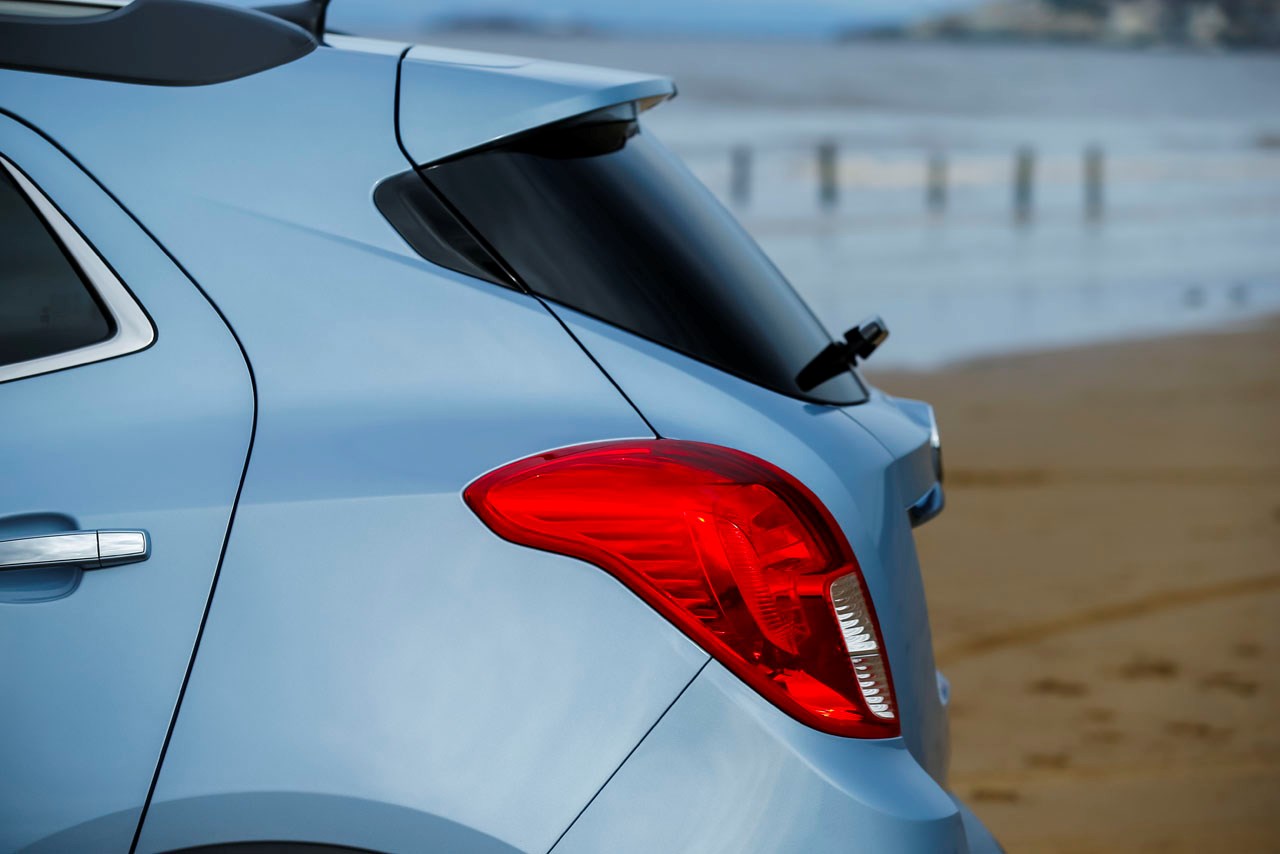 If you're looking for the lowest road tax costs, or you're a company car driver, then the 1.7-litre CDTi diesel is the one to pick. It's also the most economical choice as it's claimed to average 62.8mpg.

A stop/start system comes as standard on all manual Mokkas, helping reduce fuel consumption and emissions. Vauxhall Mokka reliability should be good. The car feels robustly built and many of the mechanical parts have been well proven in previous Vauxhall models.

The company produces cars which are generally reliable, only sometimes suffering from minor problems and faults, so buyers should have little to fear on the reliability front if they're considering buying a Mokka.