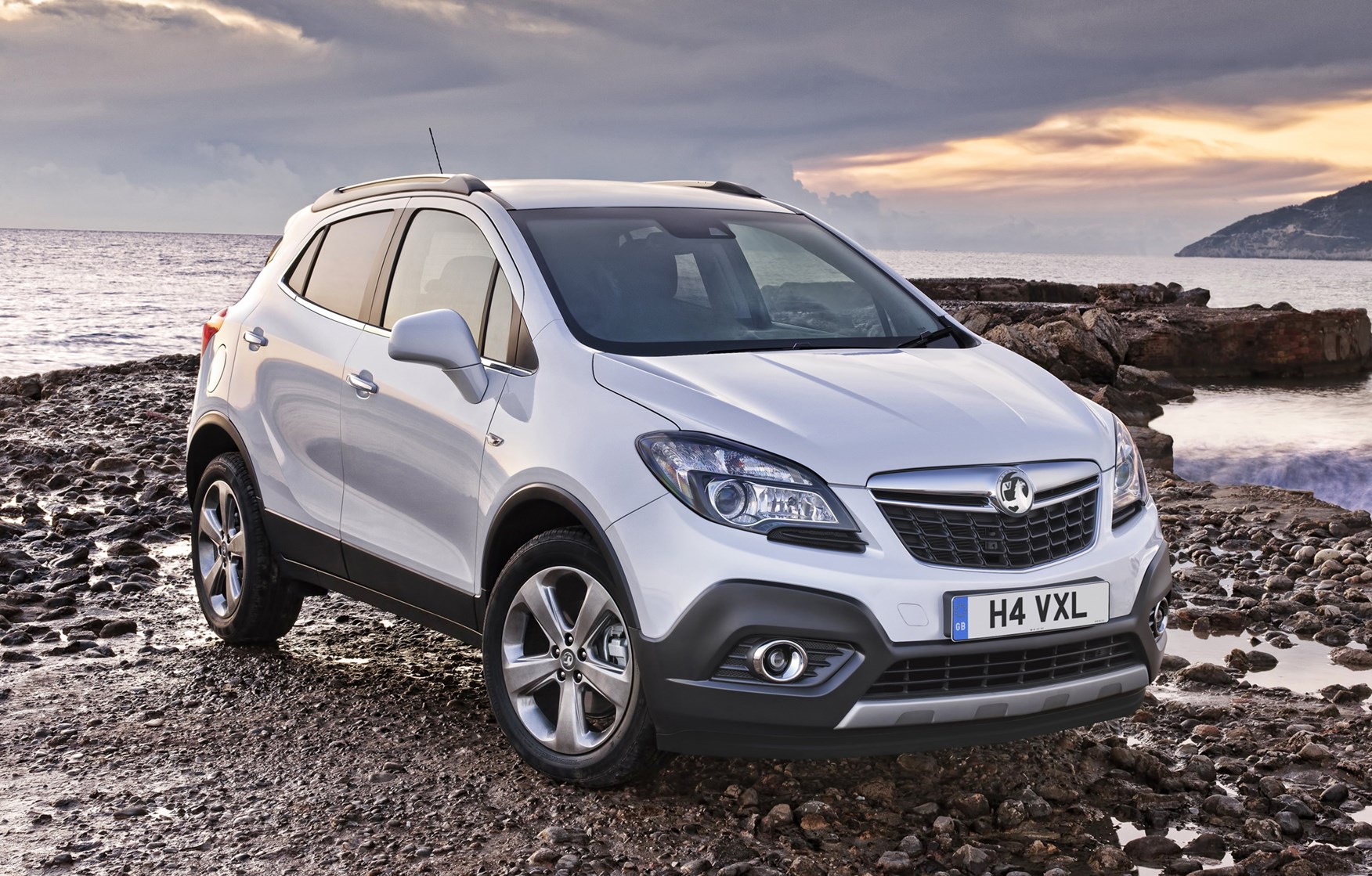 Given that the car is most likely to be used by small families, buyers will be glad to hear that Vauxhall Mokka safety is very good.

The body structure and its components are designed to absorb impacts, protecting occupants, and the car performed well in Euro NCAP testing. It carries a five-star overall rating and boasts high scores for both adult and child occupant protection.

Electronic stability control is fitted as standard and adds further safety functionality, including hill start assist, hill descent control and traction control – even on front-wheel drive versions. These make the car easier to control during emergency manoeuvres or if off-roading.

Vauxhall Mokka practicality is good thanks to a substantial boot and plenty of interior space. With the rear seats up the boot can hold 362 litres, around the same as a Ford Focus. That is, however, smaller than alternatives like the Skoda Yeti.

Fold the rear seats down and the luggage space – measured up to the roof – increases to a 1,372 litres. Again that’s considerably less than the Yeti, which offers a huge 1,760 litres of stowage space with the seats down, but it’s plenty for day-to-day use.

The rear seats fold in a 60:40 split, so the Mokka can accommodate larger items while retaining some of its rear seating.

There are 19 storage points dotted around the cabin, including a substantial glovebox and door bins capable of holding bottles, which will prove useful for those with children.

Exclusiv versions of the Mokka also get a 230 volt charging socket, behind the front seats, which is ideal for charging laptops or other mobile devices.

The Vauxhall comes with a 54-litre fuel tank which means, depending on engine, a potential range of around 500 to 740 miles based on the manufacturer’s claimed average consumption figures. 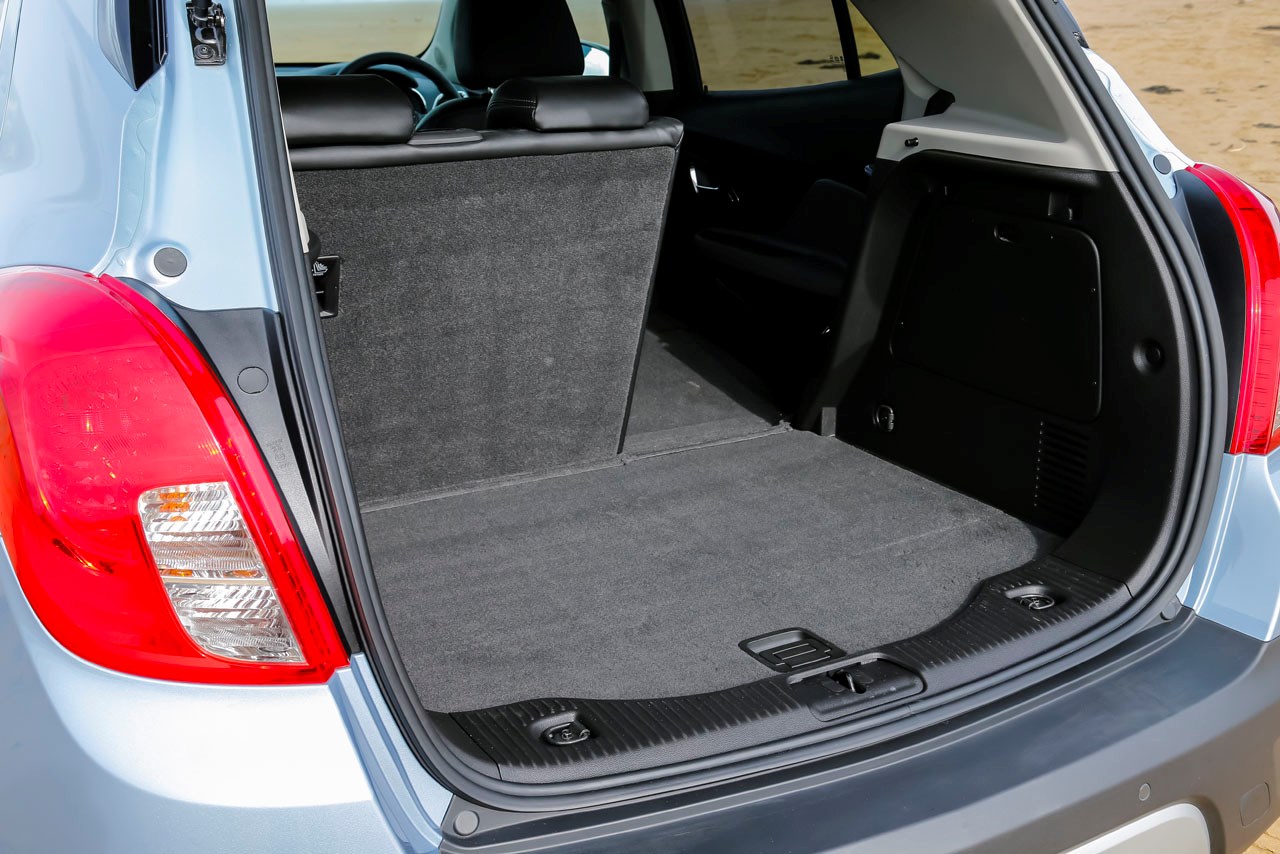 The basic equipment list includes equipment that is standard across all versions of the Vauxhall Mokka (12-16).

The Vauxhall Mokka (12-16) was tested by Euro NCAP in 2012 and was awarded a 5 star overall rating. This overall rating is calculated from the following individual ratings: