What do carpet shops, sofa stores, and car makers have in common? That's right, they all love flouting 0% interest deals.

A 0% APR car finance deal is pretty easy to get your head around. You spread the cash price of the car over a set of monthly payments, and you don't get charged any more money for doing so.

In short, you take out a loan but don't get charged any interest rates.

Lots of different manufacturers offer interest free credit options, as do some individual dealer groups. Generally, it's available on Personal Contract Purchase (PCP) deals and Hire Purchase (HP) deals. It's simple enough to understand. But it pays to read the small print.

Do the usual best practices when taking out any form of financial agreement. Check and double check the length of the agreement, the mileage limits, how much it is per month, and how much the balloon payment (optional final payment) is if you choose a PCP deal. An important reminder: you'll need to pay those payments every month - so make sure you can afford to pay it every single month.

Check to see if the 0% APR is fixed for the length of the agreement. Generally with manufacturer backed finance it will be. But it's worth checking.

>> Big savings to be made. Typical car deals can add thousands of pounds in interest charges over the course of an agreement. With 0% APR you negate this.

>> A hefty deposit is usually needed to secure these deals. Some deals offer a buy now pay later option, where you essentially pay 50% up front and then nothing for a year or more.

>> Terms are generally shorter than traditional PCP or HP contracts. This means higher monthly payments, but you own the car sooner too.

>> Other discounts offered by dealers and car makers can rarely be used in conjunction with 0% APR car finance deals.

Leasing, otherwise known as Personal Contract Hire (PCH), is a form of long-term rental. There are no APR rates attached because you're not borrowing any money - you're just renting the car.

Leasing offers an elegant short-term solution to 0% APR car finance. It's especially useful if you don't want to own the car, don't want to keep a car for a long time, or don't have a strong enough credit score to be accepted for 0% APR finance.

Looking to buy a car with a 0% APR deal? These are the latest deals:*

Only one car on offer here from the premium German brand. The A8 is a large and luxurious barge that goes toe to toe with the likes of the Mercedes S-Class and BMW 7-Series. There's even a long wheelbase version on offer for chauffeuring duties - with a middle seat that folds down to reveal heating and seat controls for the rear passengers. Fancy. 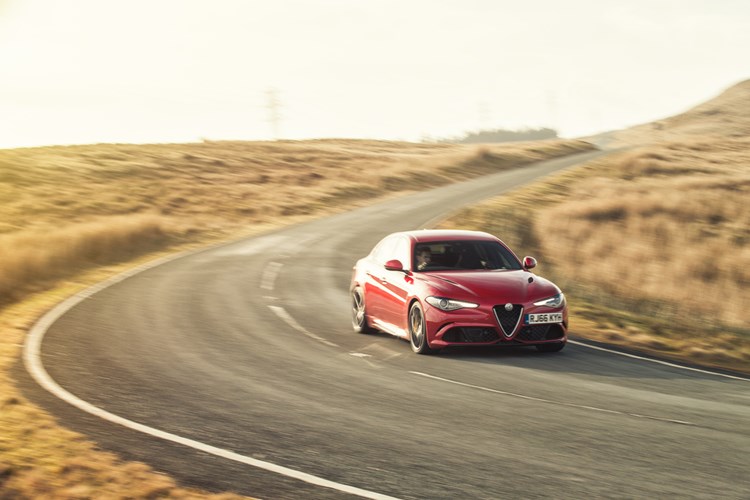 Interestingly, Alfa Romeo is only offering 0% APR deals at the moment on its scintillatingly fast Stelvio and Giulia Quadrifoglios. The Giulia is a saloon, and the Stelvio is a high-riding SUV. Both share a 2.9-litre bi turbo engine making a healthy 510hp 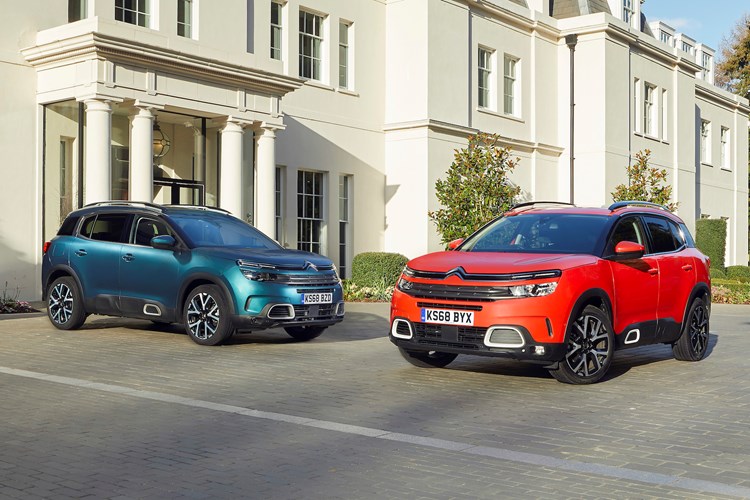 Citroen is well-known for its deal making abilities. And while it offers cash discounts, scrappage incentives, and other ways of enticing people through the showroom doors - the 0% APR deals remain a firm favourite. Citroen is currently offering this type of deal on its range of superbly comfortable SUVs.

Ford is the company credited with bringing car finance to UK buyers, so it's only fitting that its finance deals are top notch. It's currently offering ten cars with 0% APR deals - more than any other manufacturer.

Honda is known for its reliable and well-made cars, and it's currently offering two of those at the moment with 0% APR. If you like the idea of buying British, then you'll be pleased to know that both the Civic and Jazz are built in Swindon. Well they are for now, anyway.

(Stetson) hats off to Jeep. The American SUV maker is offering its entire lineup with 0% APR deals attached. Not much can beat the Jeep Wrangler offroad, while the 6.2-litre V8 found in the Jeep Grand Cherokee Trackhawk is a) the largest engine on this list, and b) beguilingly loud and fast.

Like Jeep above, Maserati offers its whole range of cars with a 0% APR deal of some sort. Word of warning though - some require a deposit as large as 61%...

MG might have changed a bit since you last remember them. No longer a British sportscar maker, MG is now knocking out Chinese-built hatchbacks and SUVs with whopping seven-year warranties. The really rather good electric version of the ZS, called the ZS EV, is sadly not available with 0% APR.

Another manufacturer offering its entire lineup with a 0% APR deal. It must be noted that most of these deals are on really short contracts, making the monthly price look a bit high. Although, Mitsubishi is also offering 10,000 miles worth of electricity for free when you buy a plug-in hybrid Outlander PHEV and change your energy provider.

While Nissan doesn't offer its entire range on 0% APR, two of its biggest hitters are available with no interest to pay. The Qashqai set the pace for the crossover surge that's hitting the UK - so much so, that it was the sixth bestselling car in the UK for 2019. While the Micra remains a solid shopping trolley with an impeccable reputation for reliability. 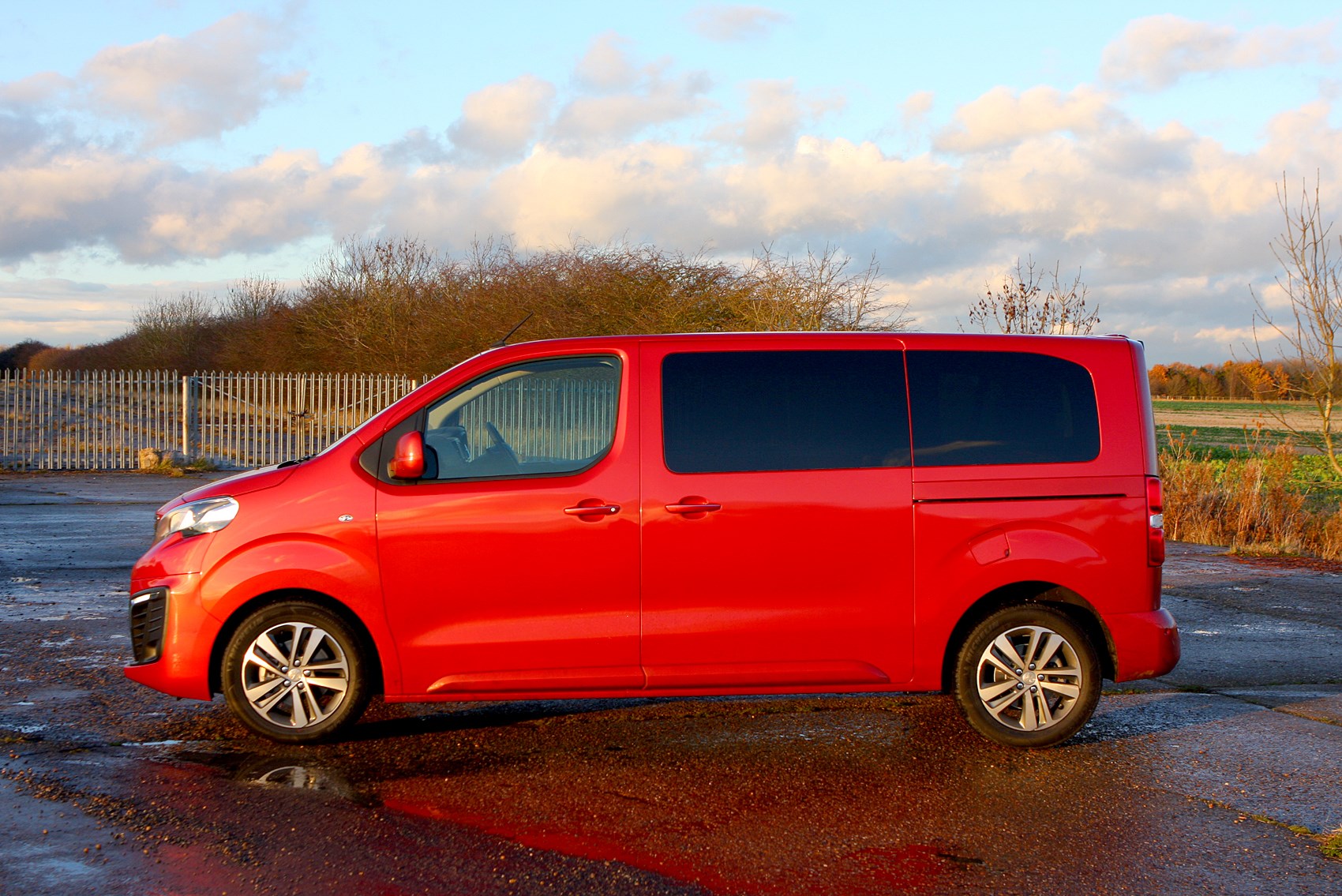 Only one car on offer here from Peugeot, and you could argue that it's not even a proper car. That's because it's essentially a van with eight seats plonked inside. Not that it's any worse for it - the Traveller has acres of space for not a great deal of money.

A hugely impressive showing here from Renault. All of its cars are available with a 0% APR deal of some kind - one of the many reasons it took home Parkers New-Car Finance of the Year award. The new Clio was good enough to win our Best First Car Award, and the Megane R.S is one of the best performance bargains of the year.

SEAT is offering its entire SUV range with 0% APR. The Arona is the smallest, the Ateca the middle ground, and the Tarraco is the largest - so big in fact, it comes with seven seats.

Only one car on offer from our favourite Czech car company (sorry Tatra). But the Fabia is a solid supermini, sharing many parts with the much more expensive Volkswagen Polo. 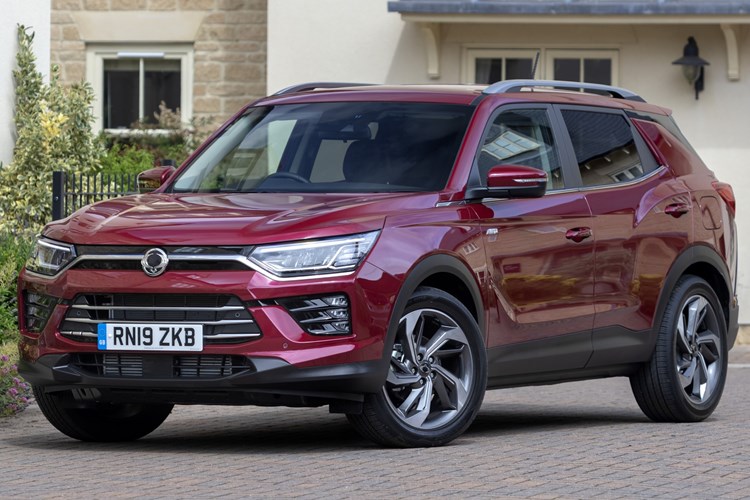 Ssangyong has come a long way from its agricultural past. Just look at the latest Korando, above. 0% APR deals work out well if you're looking at keeping a car for a long time - which really falls into Ssangyong's wheelhouse - because all new Ssangyongs come with a whopping seven-year warranty.

Toyota practically invented the idea of reliable cars, and the cars on this list will make practical and hugely reliable modes of transport for years to come. The Corolla (pictured) makes an interesting proposition if you want to dip your toe into the pool of hybrid ownership, while the Hilux pickup verges on indestructible. 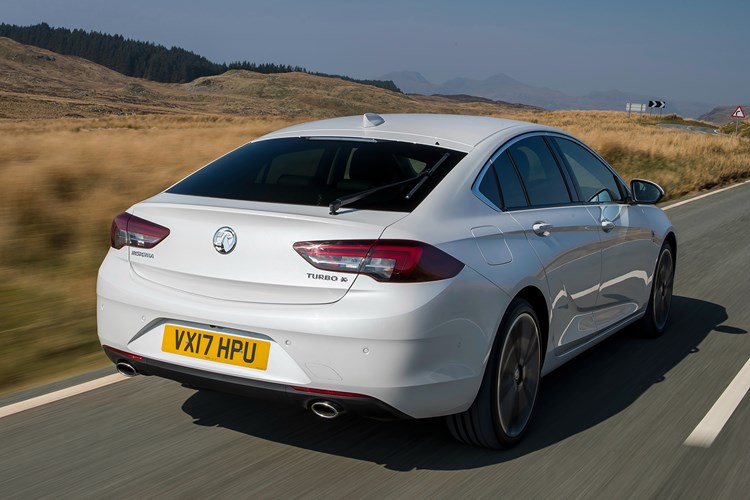 Vauxhall is offering 0% APR deals on all of its cars, except for its two biggest hitters - the Corsa and the Astra.

Volkswagen is offering its smallest car, and its largest car, with zero interest fees. The Up is a class leader in the city car segment, while the massive Touareg houses kit found in much, much more expensive cars.

Volvo is really on a roll at the moment, with well rounded, good looking, and of course, safe cars. Sales for its SUV range are good at the moment, which explains the lack of 0% APR deals. But those wanting a sleek saloon can have a S90 with no interest charges added.

*These deals are indicative examples of some packages available as of 19 February 2020, but are subject to change without prior notice. Everyone's financial circumstances are different and the availability of credit is subject to status. Terms, conditions and exclusions apply. Parkers cannot recommend a deal for you specifically.

>> How does car leasing work?

Peugeot 308 SW side on moving