At launch Citroen is claiming CO2 emissions as low as 109g/km for the diesel C4, qualifying it for the lowest 13% diesel benefit-in-kind tax band for the next two years.

A 99g/km version will follow later on, possibly at the beginning of 2012 when the company car tax system changes and only cars with emissions of below 100g/km will qualify for the lowest tax bandings.

As well as stop-start technology, all C4 models come with energy saving tyres fitted as standard.

The new C4 is slightly larger than the model it replaces and will be offered with a blind-spot monitoring system and cornering lights among the options.

Also included is eTouch, which allows the driver to monitor their driving style and fuel consumption and receive advice on how to improve their fuel economy.

The new C4 will make its debut at September's Paris motor show and will go on sale in the UK early next year. 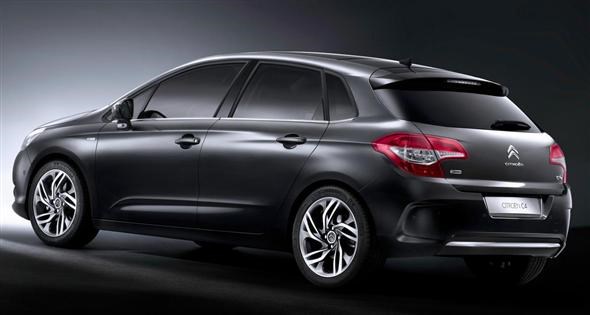