Renault has taken the wraps off the production versions of two of its forthcoming electric vehicles - the Fluence Z.E and the Kangoo Van Z.E.

The Fluence Z.E is a four-door saloon which is scheduled to go on sale in the UK in 2012. The Kangoo Van Z.E arrives here in the middle of next year.

Both are zero emission vehicles as they are powered by battery packs. And thanks to a government incentive to hasten the adoption of electric vehicles, drivers will not have to pay company car tax on them for the next five years.

Renault has also revealed that the cars will be sold without the battery packs. Customers will either buy or lease the vehicle and then take out a subscription that covers the hire of the battery.

As a result, Renault is aiming to price its electric vehicles at the same cost as conventional diesel-engined models. No details of prices have yet been revealed. 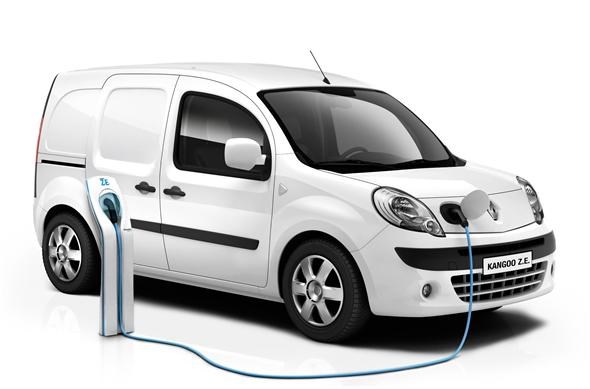