25 years of the Micra

Nissan celebrated the Micra’s 25th birthday this month with the launch of a special edition Anniversary trim level and a 25 car, 300-mile procession.

The new Micra models set off from Nissan’s production line in Sunderland and made the long trip to London in convoy for the start of the British Motorshow.

In 16 years, the factory has produced a staggering 2.2 million Micras and it’s the only producer of the model in the world.

The small city car debuted in 1983 and there have been two more incarnations of the Micra since.

The initial model was replaced after ten years and the second version of the well-loved runabout was on sale until 2002. Thanks to its dependability and affordability, it’s still a popular used buy and a familiar sight on UK roads.

This current Micra is the third generation model. It has been a major success for Nissan and 17,500 Micras were sold in the UK in 2007.

One neat feature on earlier Micras, before the line-up was refreshed in 2005, is the birthday function. Owners can enter their birth date into the trip computer and the Micra displays a ‘happy birthday’ message on that day, as you start the ignition – a nice touch and illustrative of the little Nissan’s charm.

Now, to mark the 25-year landmark, all Anniversary models come with an iPod nano as standard, plus a unique paint colour and tasteful interior finish.

I saw one of these special edition cars recently and Nissan really has given the Micra a stylish overhaul – something perhaps lacking in the grey and black interior of my Tekna model. 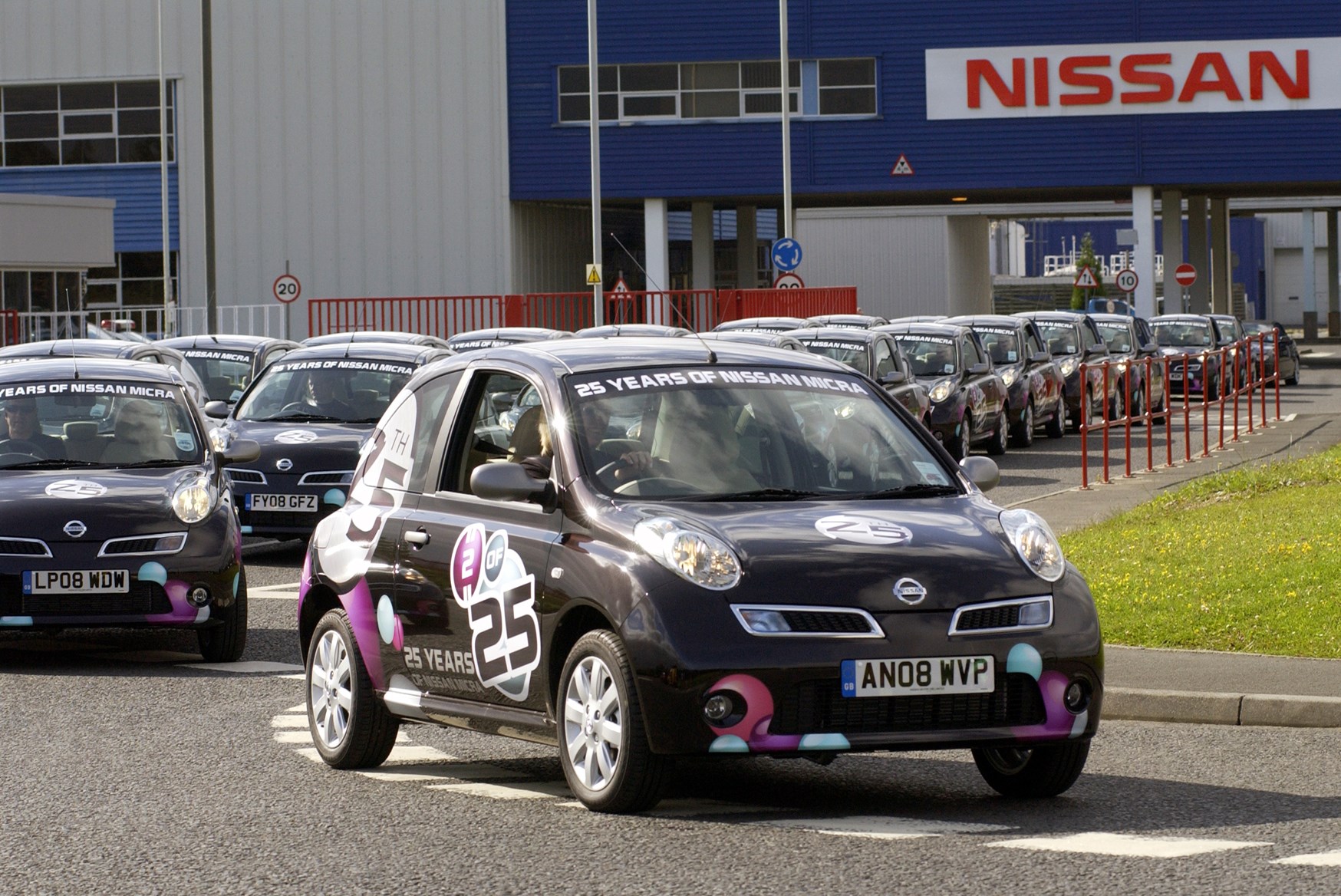 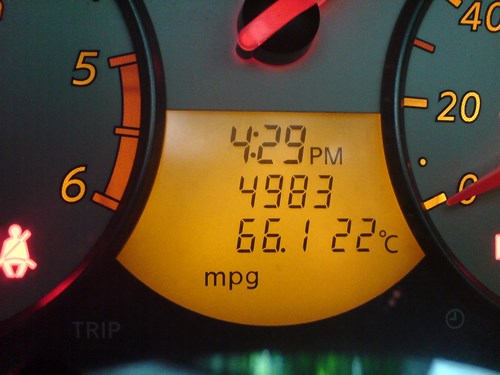