So, it’s a trip from Peterborough to Newcastle to test the Micra’s mega-mileage claims. With 61mpg on offer and a 46-litre tank, it has a range of just over 600 miles. It’s 410 miles there and back, which should mean that even with a full load and some driving around town, it will make it there and back on a single (£57) tank of diesel.

On the motorway the Micra punches above its small car weight. The seats were comfortable for the three-hour jaunt, it’s relatively quiet and cruises with ease at 70mph. The boot was just about big enough for two weekend bags and, with only two on board, there was plenty of storage on the back seats too.

Around the tight streets of Newcastle city centre, our Micra excelled. The light steering and tight turning circle made three-point turns a breeze, while good all-round visibility was welcome at busy junctions.

This Micra is just one of 88,500 to come out of Nissan’s plant in Sunderland over the last 12 months (353,700 cars – including Qashqai, Primera and Note were built at the factory during 2007). So the return leg was the perfect opportunity to swing by the factory for a quick photo opportunity. One in five cars built in the UK rolls out of the gates at the Sunderland plant – it’s the UK’s biggest car factory. In fact it’s so busy that 800 new jobs have just been created to help keep up with demand – 4,300 people are now employed at the site.

And yes, the Micra made it there and back on one tank – it didn’t disappoint. Pulling back in the trip computer showed that 477 miles had been covered – a little shy of the claimed 600, but respectable considering it was a windy couple of days and the car was fully loaded. And the average fuel consumption of the trip? A pound-stretching 57mpg. 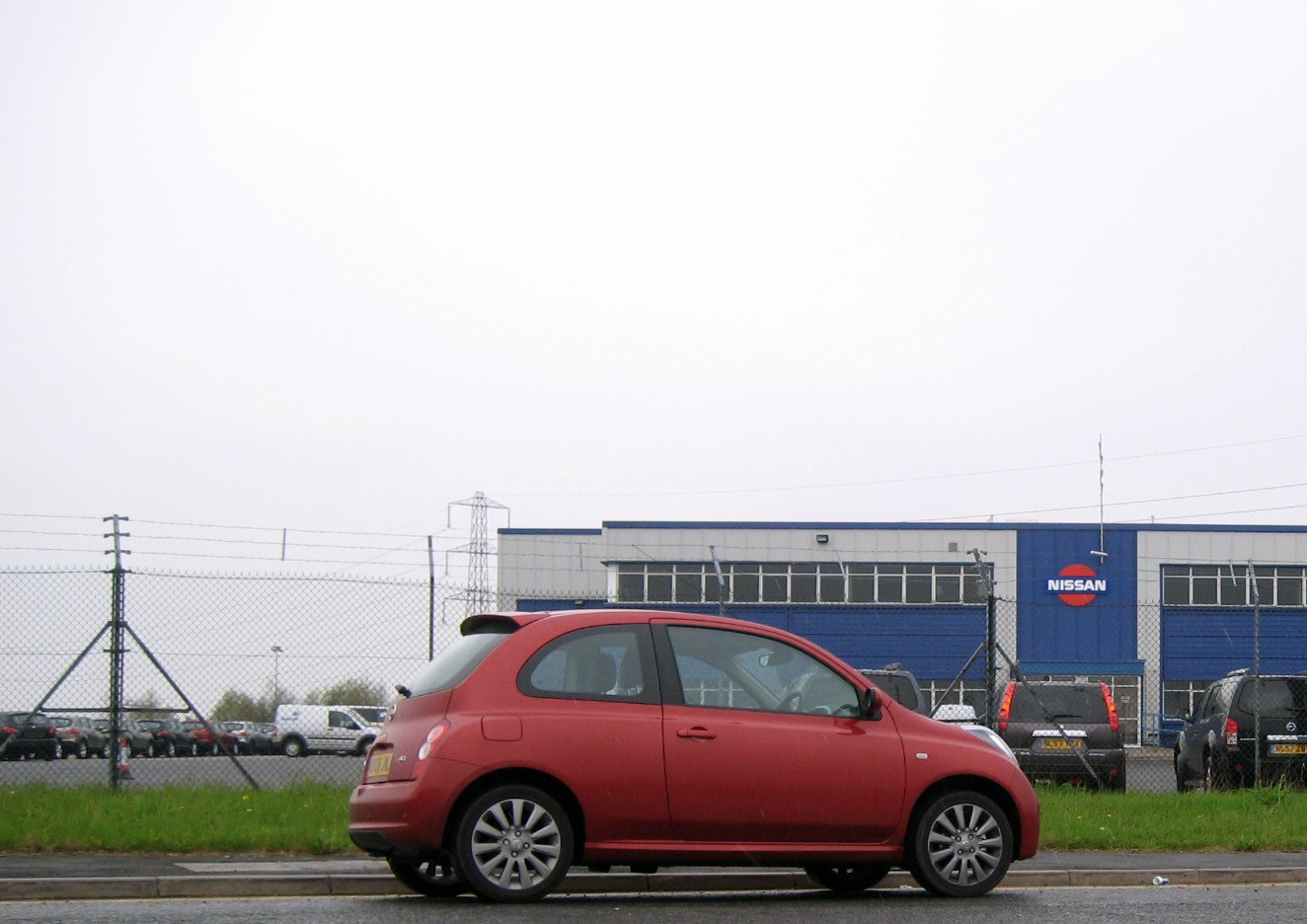 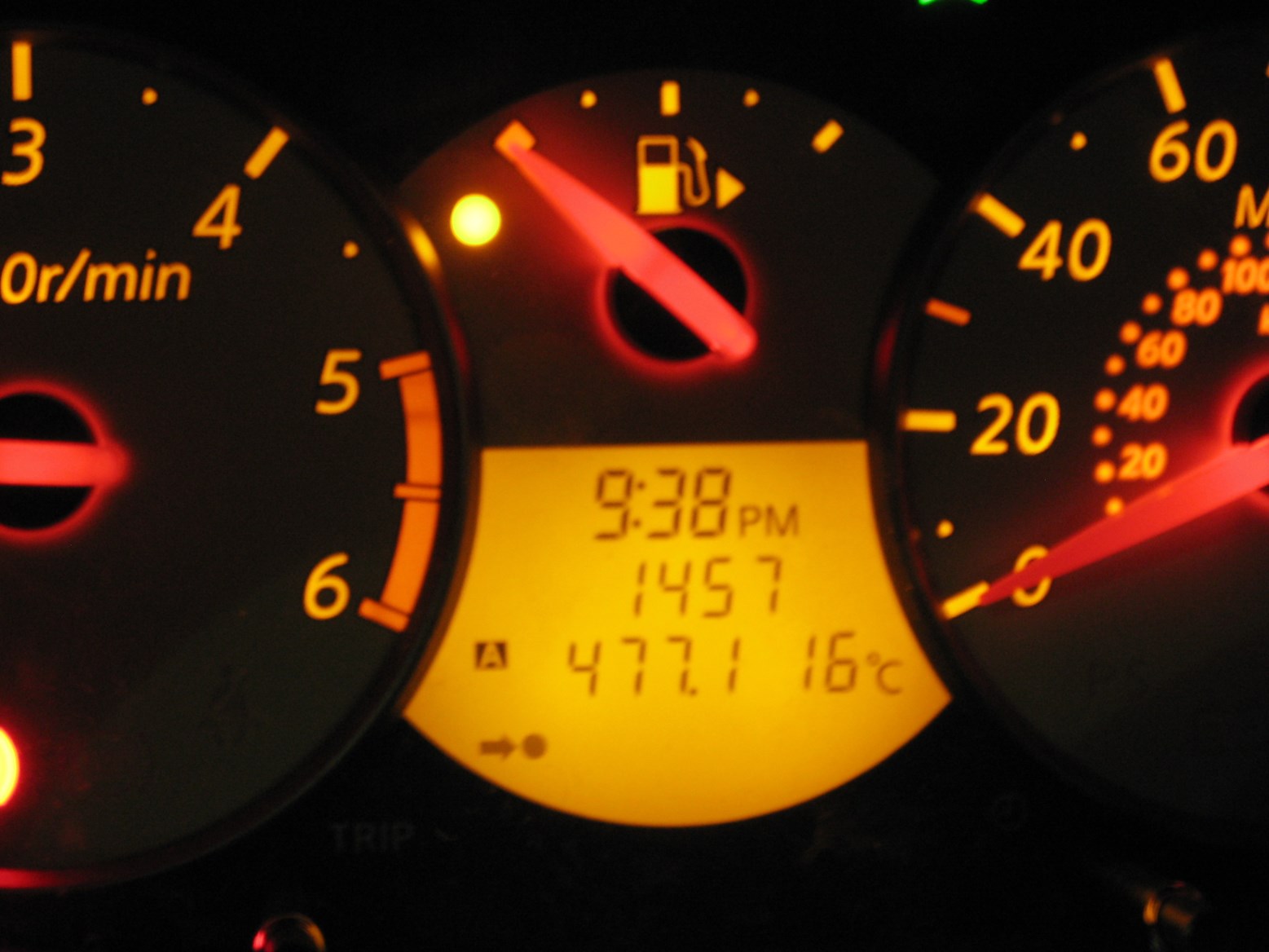 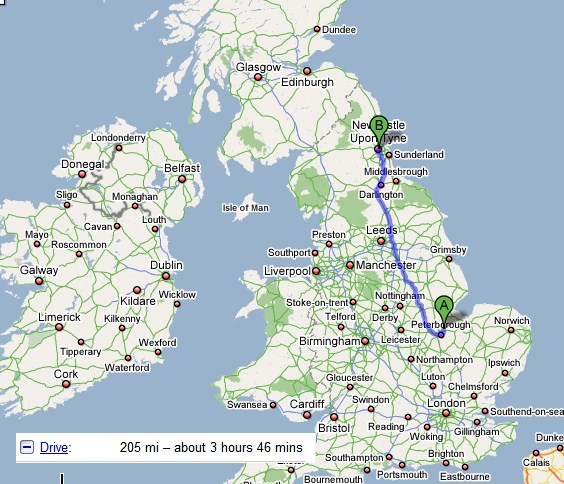