The first tank of diesel - and 340 miles

I'm now 340 miles into life with the Fabia Greenline. And although it's early days, it's a case of so far so good.

My first 340 miles has consisted of a mixture of town, A-road plus motorway and is fairly representative of my everyday driving. The trip computer indicates that I've so far been getting 54.5mpg. It's some way off the 68.9mpg official fuel consumption figure, but I'm expecting it to constantly improve during my six months behind the wheel.

The engine is still box-fresh and needs a little running-in time. After a few thousand miles, I should really start noticing the difference, just as Matt discovered with his Micra in 2008 - the last car parkers.co.uk had that was capable of more than 65mpg.

Other initial thoughts:
Aside from the prospect of excellent fuel economy, the Fabia's 1.4-litre diesel engine is also impressive in other areas. It's nippy around town, smooth and not out of it's depth on the motorway - in fact it's happy enough to cruise at 70mph. The driving position is good with plenty of seat adjustment and visibility is never a problem. I'm looking forward to putting it to the test on a longer journey in the next few weeks.

Things I like about the Fabia so far:
* Aux-in for easy MP3 connectivity.
* Big on practicality with a large boot and plenty of built-in storage areas inside. It's surprisingly practical for such a small car.
* Good mpg, which should become GREAT mpg over the next couple of months.
* Rugged, well-finished interior.
* Comfortable seats. 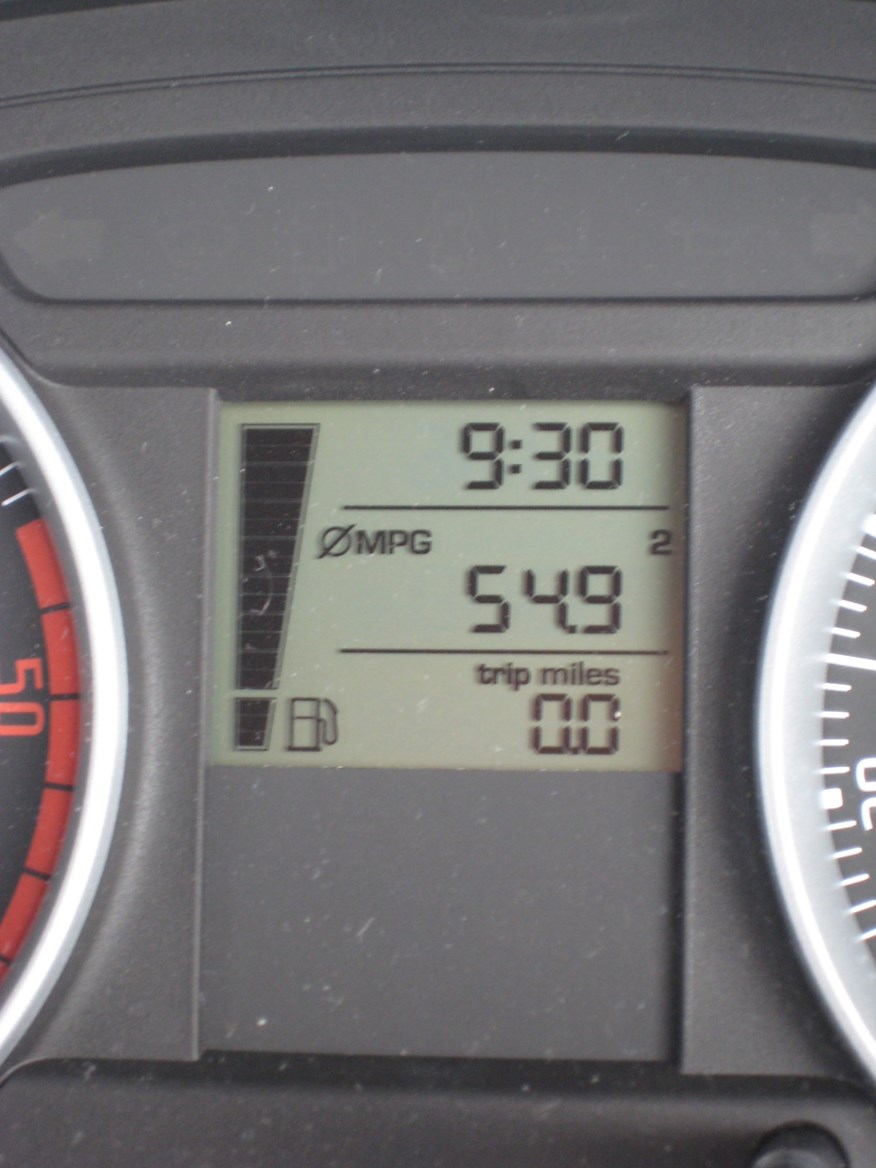 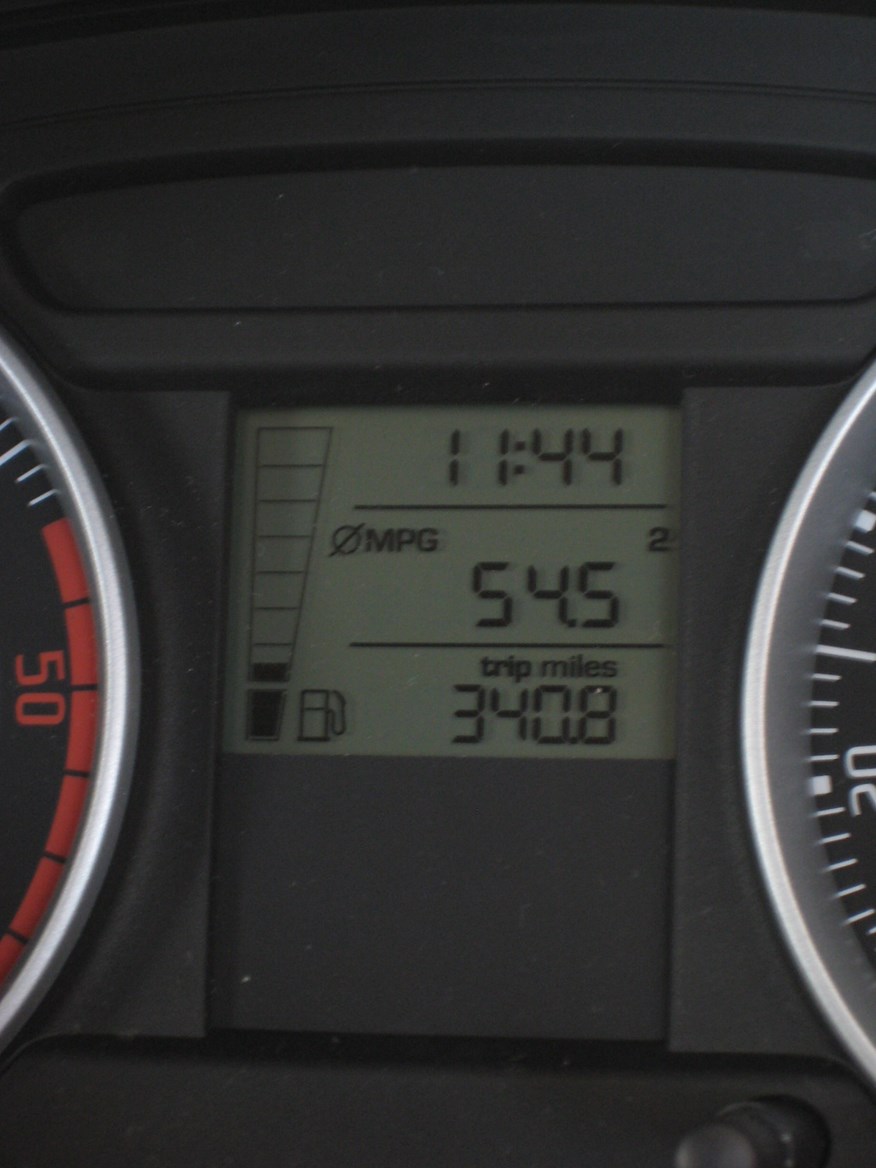