Weather warms up, Fabia cools down

Late June and early July has seen the temperature soar - some days have been up to 34 degrees.

This was a real problem for the car I had this time last year - a MINI Clubman. As I said in a previous report in 2008, its long glass sunroof and lack of ventilation in the back meant that the air con system struggled to cope.

No such problems for the Fabia. Even after sitting in a hot car park all day, the Fabia's powerful air conditioning system takes just a few minutes to bring the cabin down to a comfortable temperature and after about 10 minutes there's a Baltic blast. The all-round electric windows makes it easy to cool the interior quickly.

One neat touch is the air conditioned glovebox - it's been ideal for keeping drinks cool and from stopping bars of chocolate from melting. 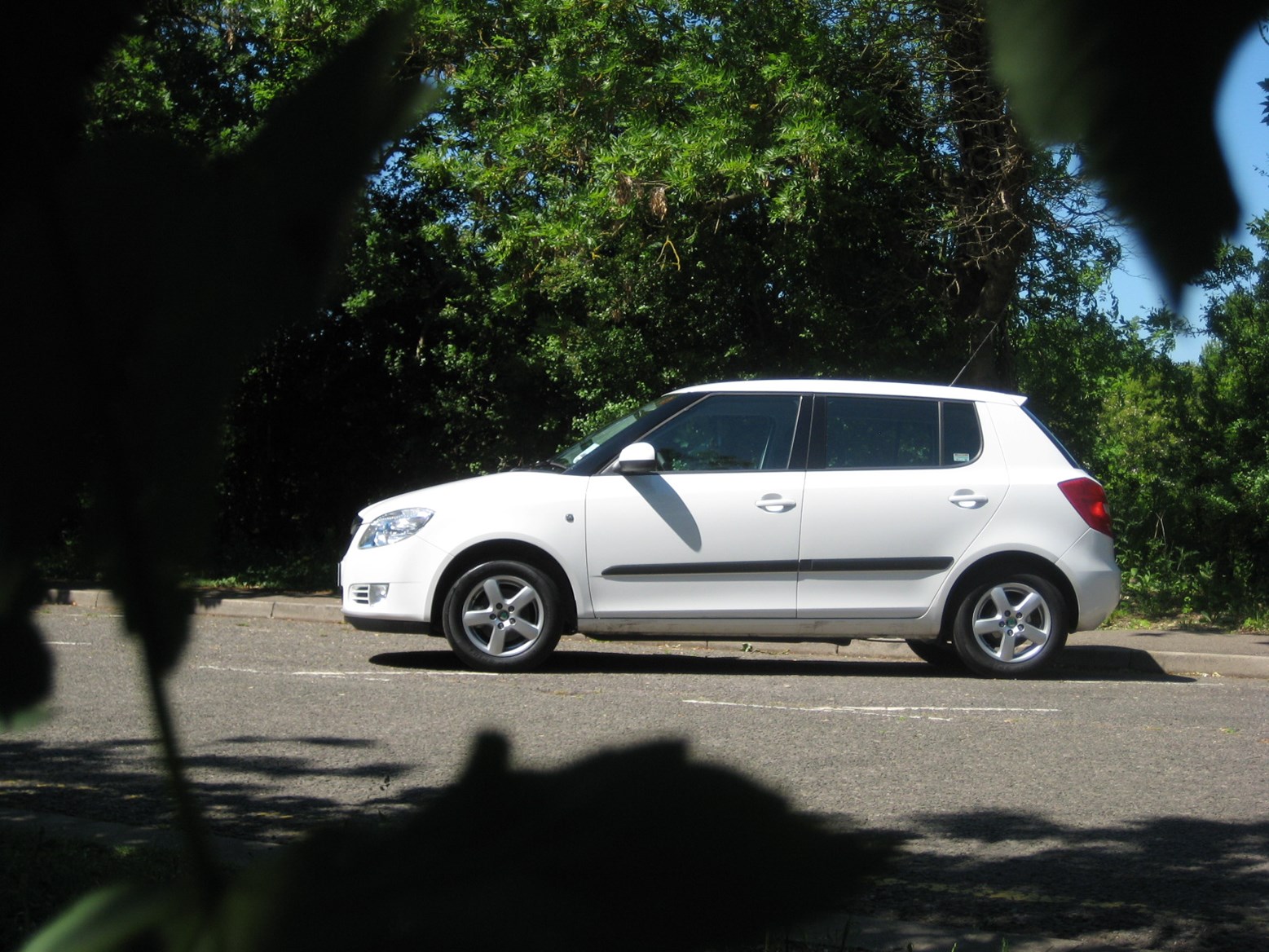 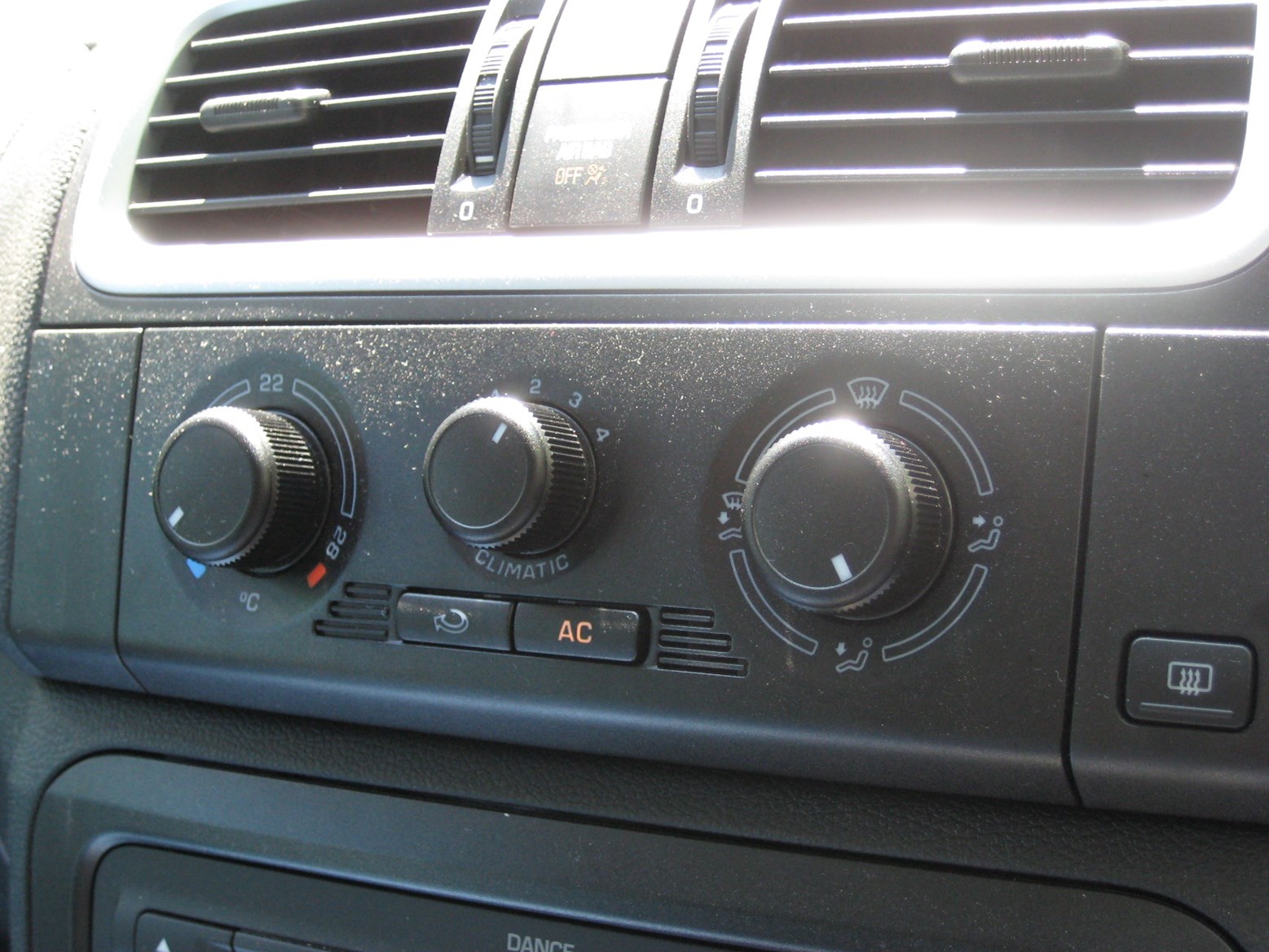 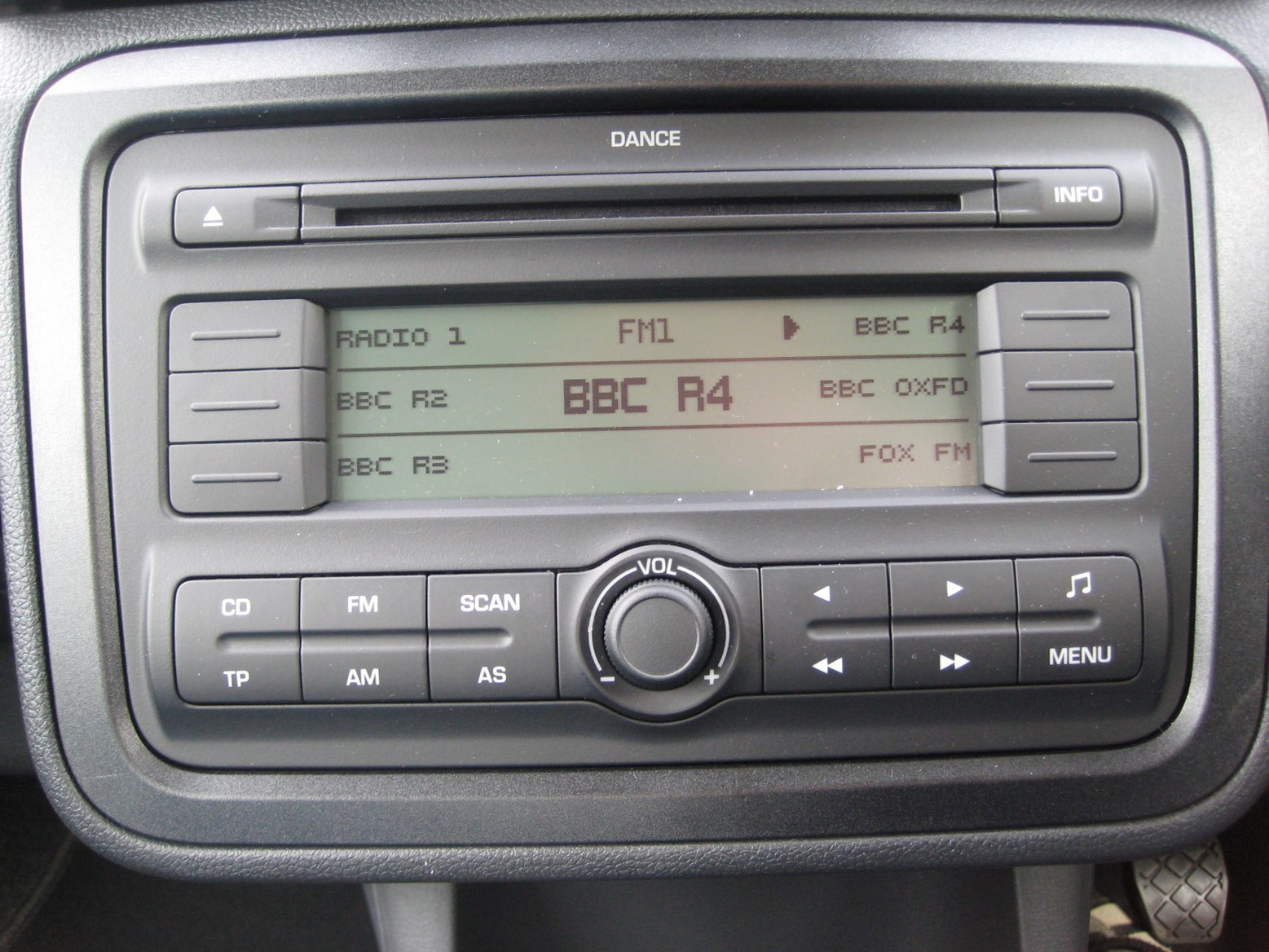