Who needs a large estate?

Before opting for the Fabia hatchback, I briefly toyed with the idea of a Fabia Estate. With the seats in place, the estate has 480 litres of load space (the hatch has 300), while there's up to 1,460 litres on offer when the seats are folded (the hatch has 1,163). In the end I decided that I probably wouldn't need the extra room - even though the estate is only £650 more.

It would seem - so far - that my gut instinct was right. It may be compact, but the Fabia hatchback is surprisingly roomy inside and efficient when it comes to how the space is used. I recently bought a new dining room table (see pictures) and, despite its bulky size, it was surprisingly easy to load it onto the Fabia and bring home.

With the 60/40 split folding rear seat, it was easy to make space to slide the box in and, with the front passenger seat folded down, the box fitted in with inches to spare. Best of all, I didn't have to leave my girlfriend behind - she sat on the part of the split/folding rear seat that was still in place and upright.

Small touches inside highlight a real attention to detail and aren't necessarily points that we'd mention in our standard reviews. There's the plastic clip for parking tickets on the windscreen. It probably costs just a few pence to manufacture, but means that tickets aren't blown off the dashboard and - if you use a lot of car parks - used tickets can be kept in one place.

The split-level glovebox provides lots of useful storage space. The top box is good for keeping valuables out of view, as it's not obvious that it's a cubbyhole. I tend to put my MP3 player - that I connect to the car's stereo - in there when I'm not using it. Two improvements I would make would be to line the top box (to stop things sliding around) and to make both (or at least one) lockable. 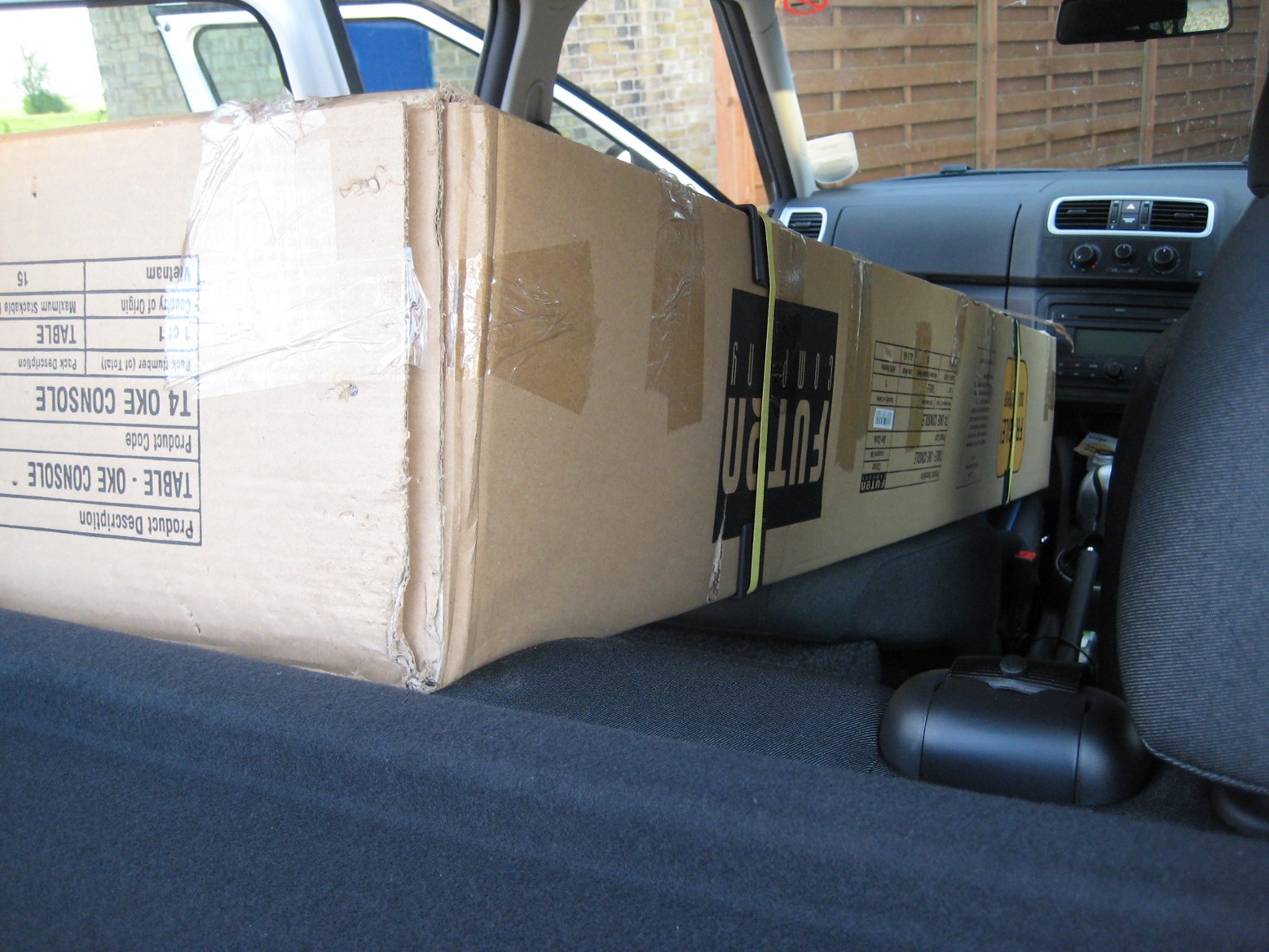 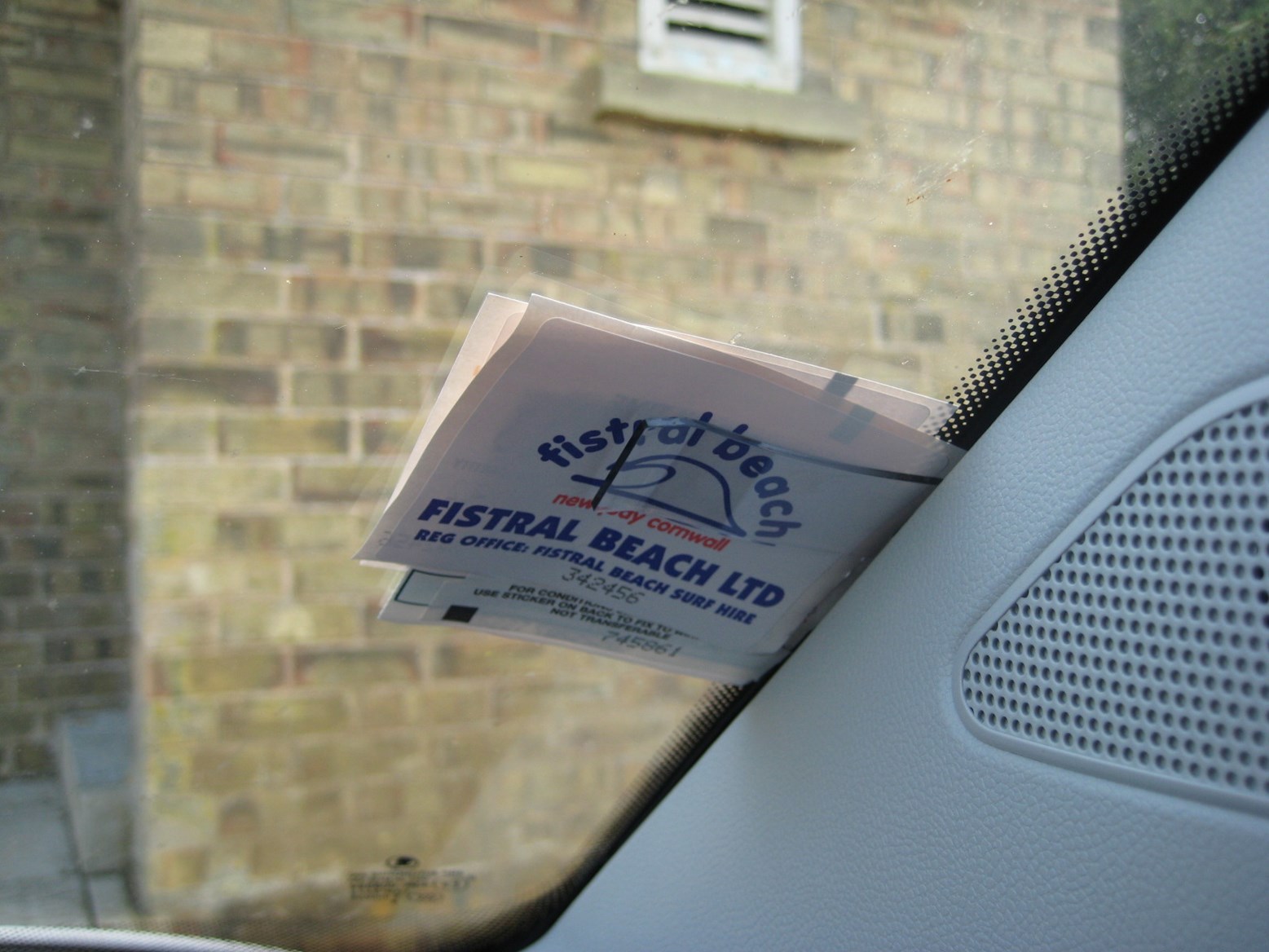 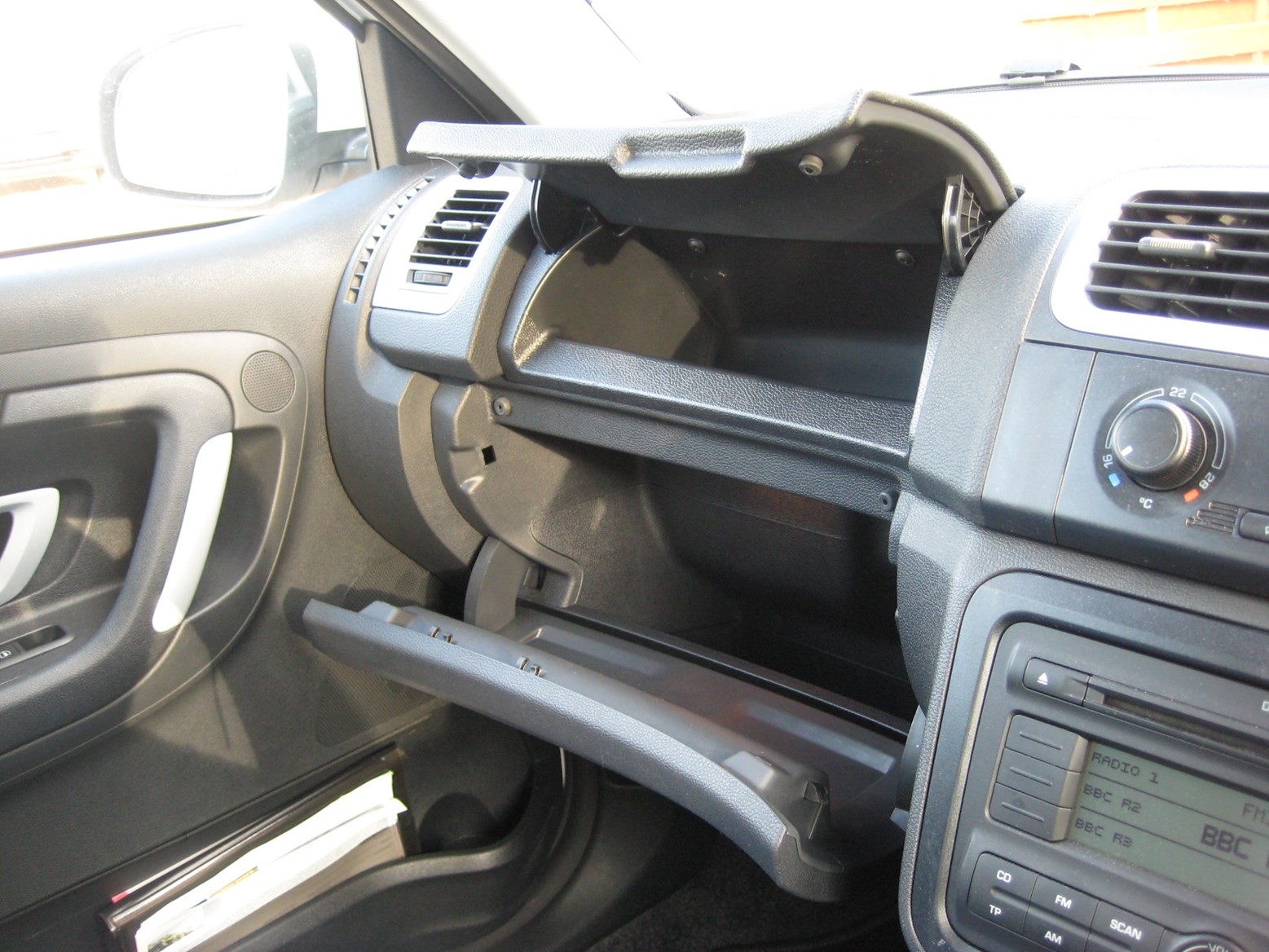 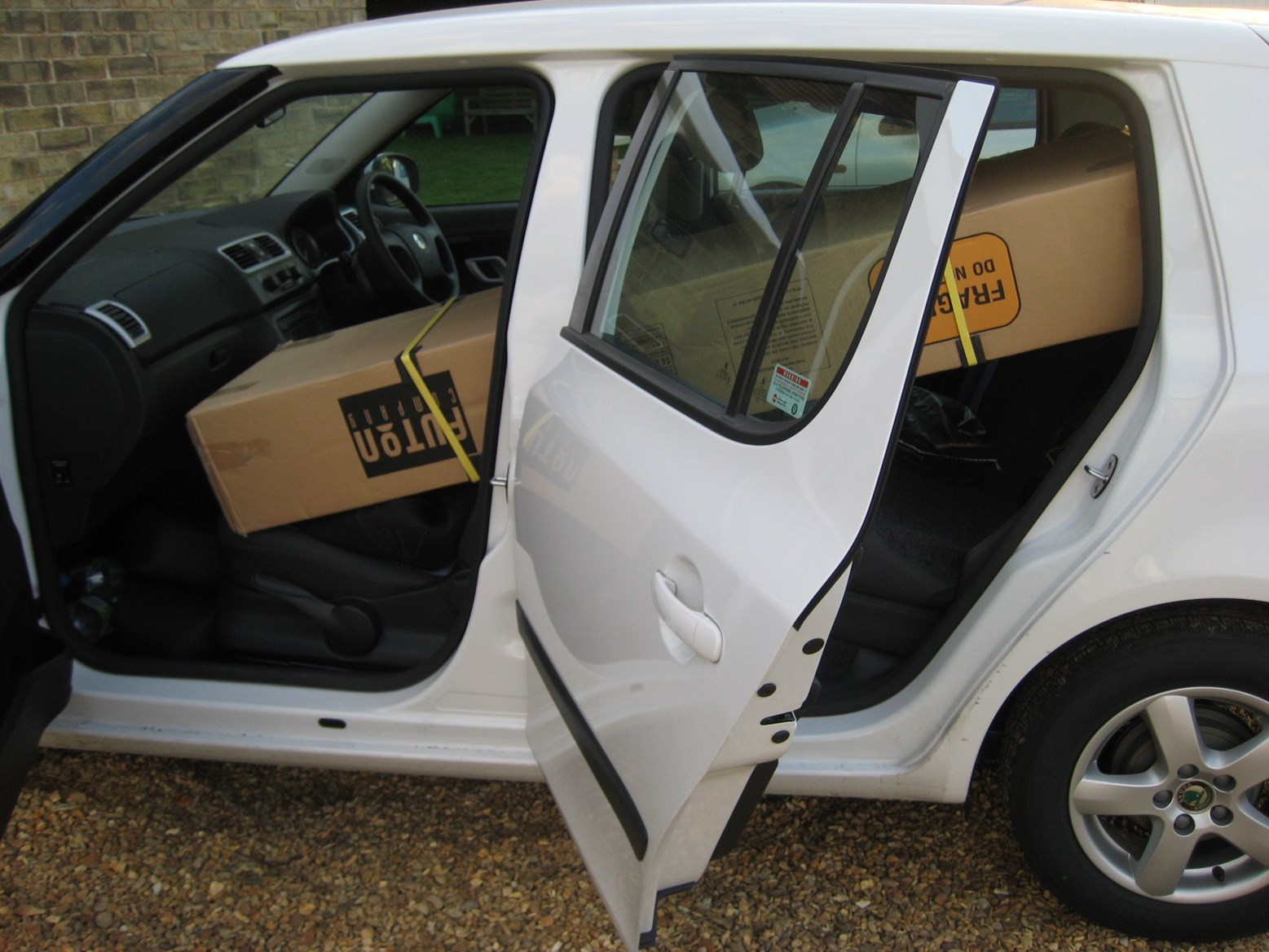