Fabia shows its versatility as the seasons change

I've been living with the Fabia since late spring, so it's only now - as the nights draw in and the days get colder - that I'm starting to appreciate some of the Fabia's features that have, until now, gone unnoticed.

The air conditioning system that was doing an impressive job of keeping the car cool back in June is now doing an equally good job of de-misting the windscreen in double-quick time, while the powerful little heater makes light work of any frost.

Another neat touch is the heated element in the wing mirrors, which is activated by twisting the switch that adjusts the mirrors. This not only helps to clear the frost, but is also useful on foggy mornings when the mirrors are prone to mist. The only downside is that as the mirrors warm up any dirt that's on them tends to stick, so regular cleaning is needed.

Other models in the Fabia range get the luxury of heated seats and at around £150, it's well worth considering to take the chill out of the coldest winter mornings. 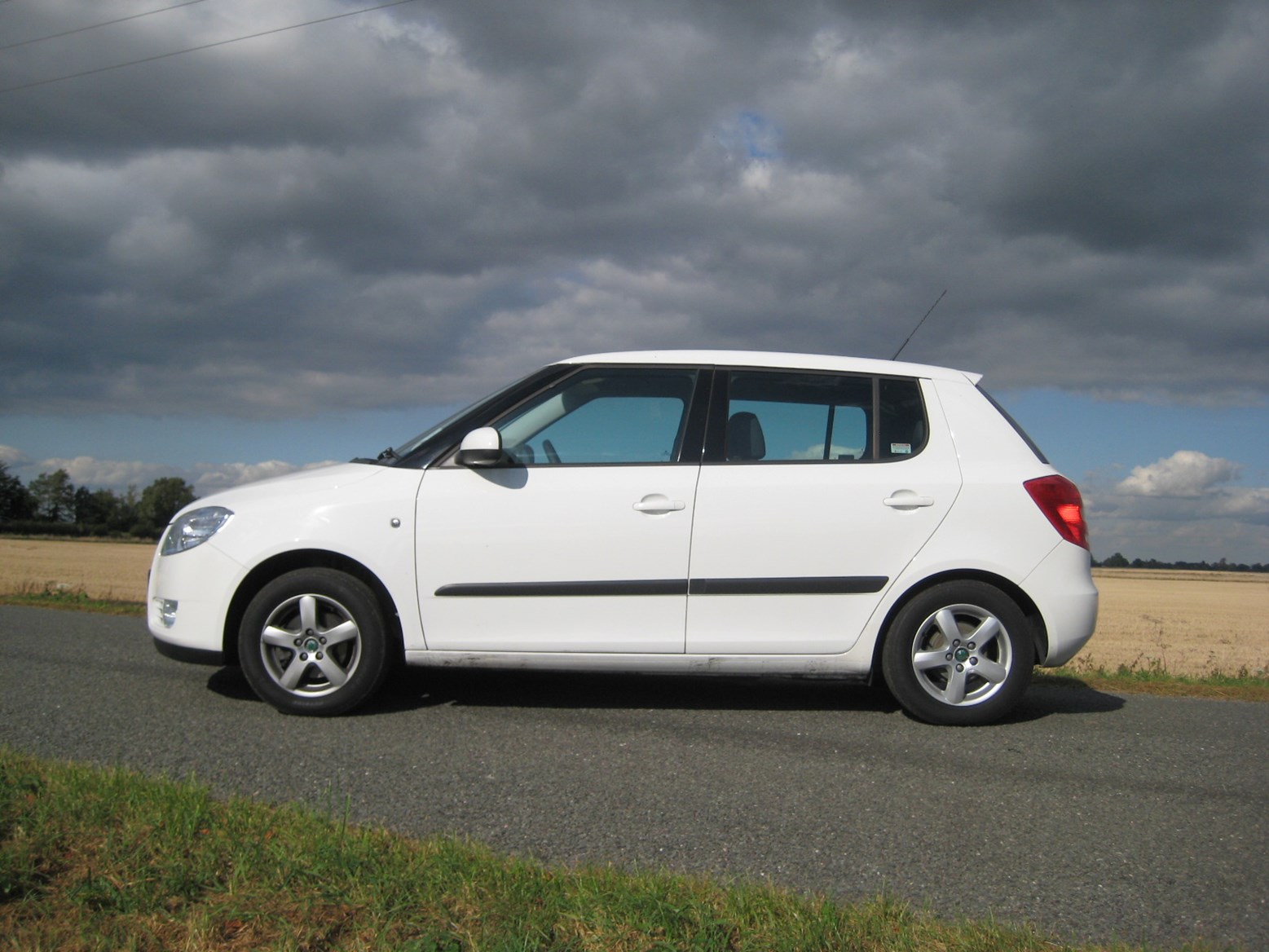